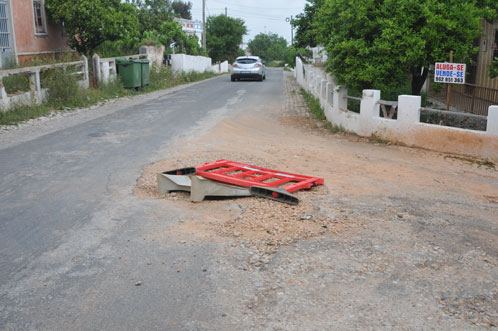 The consumption of anti-depressants in Portugal has risen 7.1% in the first eight months of the year in comparison to the same period last year.

From January until August, people resident in the country bought 4,970,062 units of anti-depression medication, according to data from the national pharmaceutical register. This figure represents a sales increase of 329,292 units more than in the first eight months of 2011.