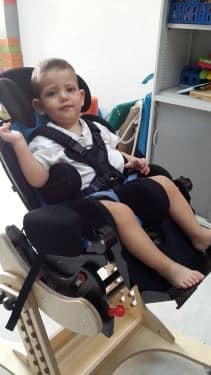 Retail businesses, communications companies, banks and health services were top of the list, according to data released by the General Directorate for Consumer Protection.

Communications authority Anacom received 45,811 complaints, of which the largest number (16,031) was to do with the provision of electronic communications services, and postal services received more than 5,000 complaints.