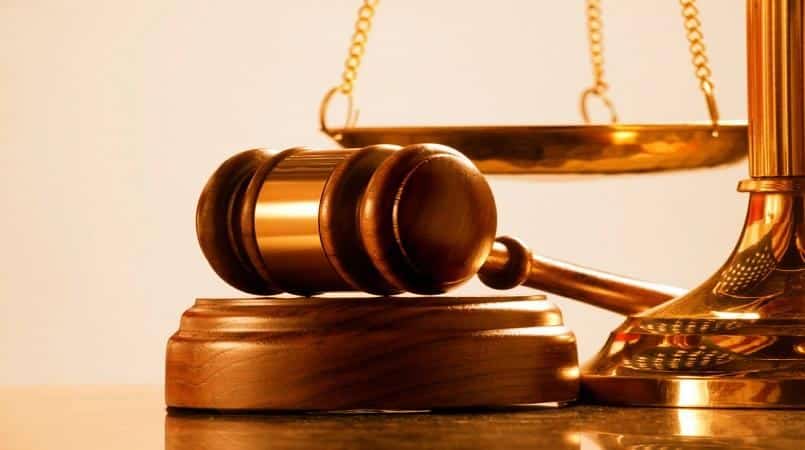 When it was first uncovered in 2014 it was billed as a ‘millionaire fraud’. Defendants rounded up in “Consulta Vicentina” were under suspicion of having swindled the SNS health service of over a million euros. This week, most of them walked away with no condemnation at all.

The only defendant who has ended up behind bars is chemist Rui Alves, the former proprietor of pharmacies in Odeceixe, Aljezur and Bensafrim – condemned to five years and nine months.

All three have been ordered to make payments of solidarity to business HIBISCOMED to the tune of €168,000 “including interest on arrears from June 2015”, reports tabloid Correio da Manhã.

Defendants absolved include eight doctors, one health professional and one chemist.

In all there were 14 defendants in the case, and the Public Ministry has applied for indemnities of €390,000.

CM explains the nuts and bolts of Consulta Vicentina (named after the pharmacies within the area known as Costa Vicentina) which centred on falsifying receipts for heavily-subsidised medication, using the names of fictitious patients.

The doctors involved “would share the proceeds of the scam with chemists and pharmaceutical suppliers, while the medication itself was sold off abroad on the black market, at elevated prices”, said the paper back in 2014.

But four years on and judges have decided the doctors “did not know the finality of the receipts they were passing” and it could not be proved that any of them had benefited financially from signing them.

One of the doctors has already been condemned to seven and a half years in jail for another health scam (Remédio Santo ), added the paper.