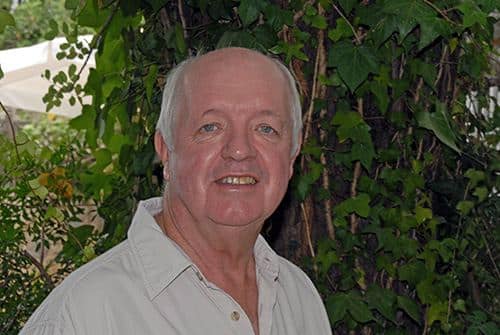 The construction sector in the region is continuing to face hard times due to the financial crisis.

According to the Association of Construction Companies and Public Works (AECOPS), the number of new dwellings completed in the first quarter of this year fell by 61% in comparison to the same period last year. This figure is well above the national average, which is a fall of 19.5%.

The situation is even worse for public works. AECOPS shows that public contracts awarded in the Algarve fell by 61.5% in January compared with the same period in 2010.

The data shows that the construction sector contributed the most to the rise in the unemployment rate in Portugal, which has grown by 41% in the last two years.

According to AECOPS, in April 2011 there were 1,369 fewer construction companies compared with the same period last year and most closures occurred in the Algarve.