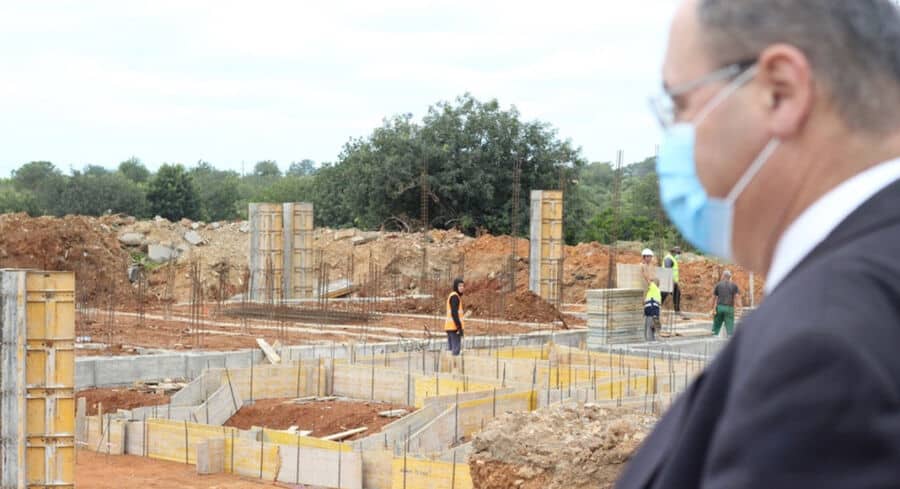 Faro Council has announced the start of construction of the municipality’s long-awaited kennel for stray and abandoned animals.

The “Centro de Recolha Oficial Animal” – which loosely translates to ‘official collection centre for animals’ – will be located in an isolated area of Medronhal in Guilhim.

Construction started last Thursday (April 15) in the presence of local mayor Rogério Bacalhau, who described the moment as “one of the most important achievements for all of those who, like us, value the dignity, health and well-being of animals”.

Representing an investment of over €1.1 million, the kennel will have a maximum capacity for 173 animals.

Included will be an area “dedicated to animals which will be put up for adoption”, a quarantine area, 16 shared cat pens and 42 shared dog pens. There will also be two outdoor parks for the animals to play and exercise as well as a veterinarian clinic. Construction is expected to last 455 days.

Says the council, “this project follows the guiding principle of respect and protection of animal well-being and dignity” that the local authority has strived to implement through partnerships with animal associations and awareness campaigns against animal abandonment and mistreatment.

“The council has taken measures such as the capture, sterilisation and release of stray animals which have had excellent results,” said the local authority, adding that Faro was one of the first boroughs in Portugal to “prohibit circuses in public areas with animals in captivity as well as other events that involve animal suffering”.

The council also announced that it has hired a new veterinarian for the council’s veterinarian service, which is also due to receive a new €23,000 van. 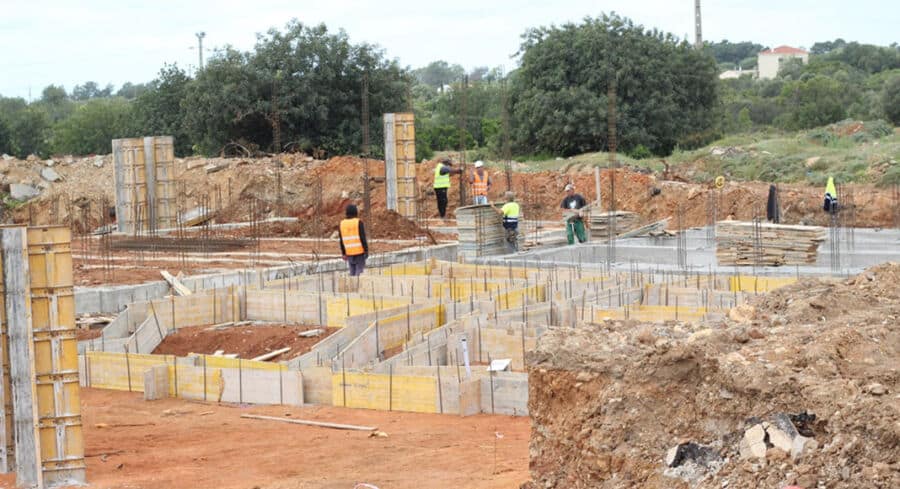