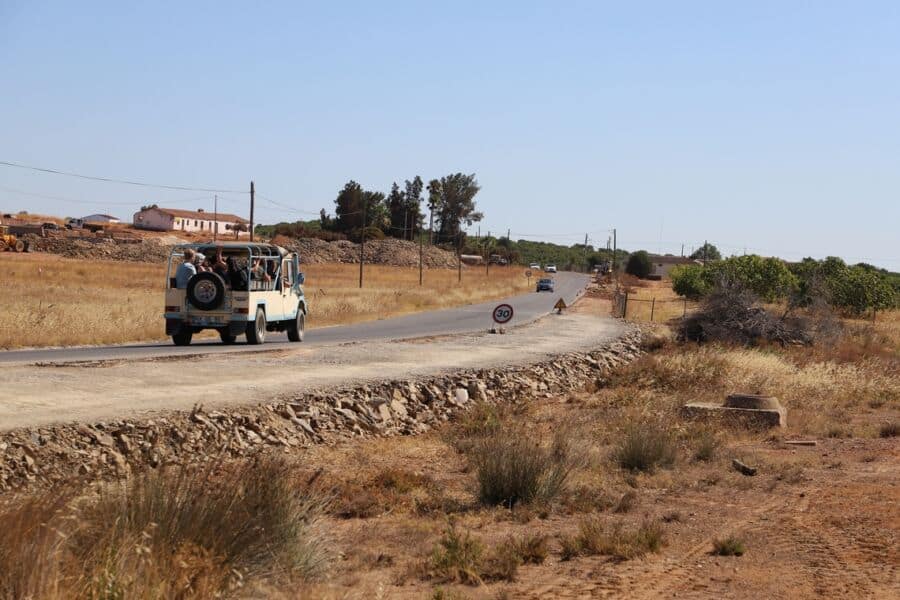 Construction of a new bike path linking Castro Marim to Praia Verde, one of the borough’s crown jewels, has begun, announced the local council.

It is being built along a 5km stretch of the EN125-6, which connects Castro Marim to the parish of Altura and the main EN125 road.

The project represents a €900,0000 investment, half of which is covered by the FEDER programme as part of Portugal’s Plan of Action for Sustainable Urban Mobility (PAMUS).

The EN125-6 is also due to be completely repaved, although the work will be carried out separately. 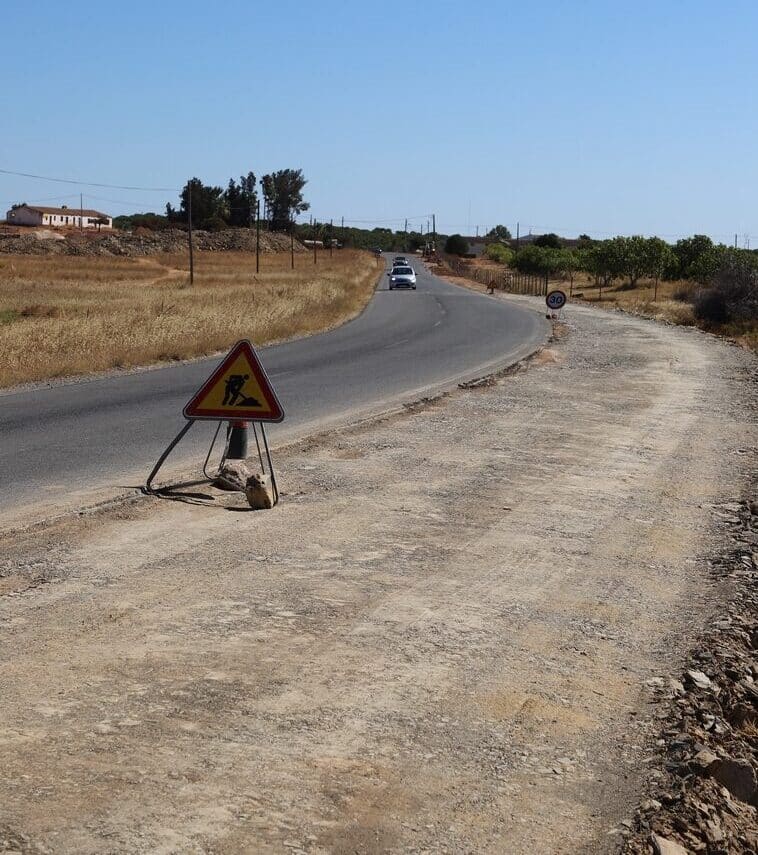 “The planned roundabout for Praia Verde should also be built simultaneously, given that the bicycle path’s project has been conceived with the roundabout in mind,” the council said in an appeal to infrastructure authority IP.

Adds the council, this is the second bike lane that it has developed as part of an “integrated project of environmental sustainability” following the inauguration of a path linking Castro Marim and Vila Real de Santo António in 2020, also known as Ciclovia da Lezíria.

It also says that the ‘Green Triangle’ of cycle routes linking VRSA, Castro Marim and Praia Verde will be added to the Ecovia do Litoral and EuroVelo networks. 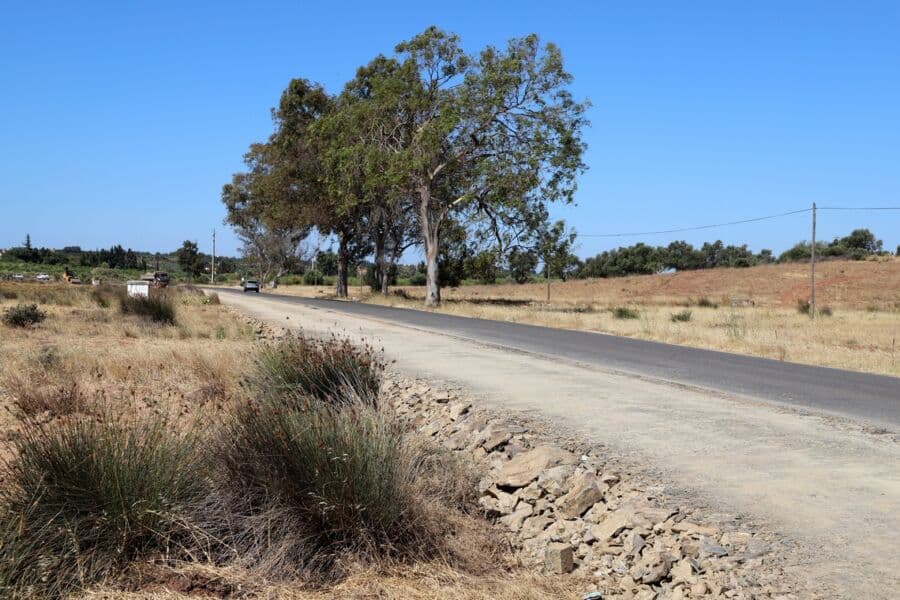 “The creation of new bicycle paths fits into the environmental and sustainability policies of the Municipality of Castro Marim, which has also been working towards decarbonisation and energetic efficiency,” the council says, adding that it is also developing a €310,000 project to install solar-powered lighting along the Ciclovia da Lezíria.

“Castro Marim wants to show the importance of its actions in mitigating the effects of climate change, such as investing in a new social and economic culture of less consumption, more reuse and more respect,” it adds.