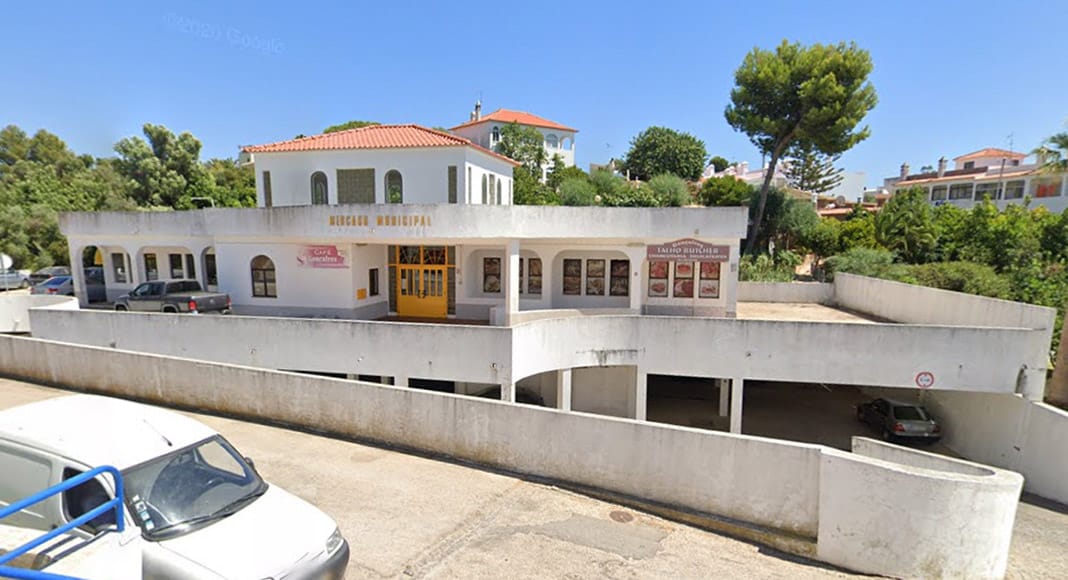 The long-promised construction of a multi-storey car park boasting enough spaces for 250 cars at the local market in Carvoeiro could finally begin at the start of 2022, Lagoa Mayor Luís Encarnação told the Resident today (Friday).

The mayor revealed that the car park’s architectural project is nearing completion, which will pave the way for the plan to finally move from the drawing board to reality.

Construction would last between 12 and 14 months, he said, meaning that, if all goes well, the car park could be up and running by early 2023.

As Encarnação told us: “Carvoeiro has a parking problem, as we all know. All of the existing spaces are usually occupied, which leads to cases of illegal parking, forcing pedestrians off the pavement and onto the street.”

Hopes are that the multi-storey car park can bring some much-needed relief to the town’s parking woes.

The project will also involve “revitalising the market”, making it more appealing for vendors and customers, as well as the construction of a new space for cultural events.

According to the mayor, the area has “great potential for development”.

How much will be invested in the project is still unclear, as only when the architectural project is complete will the council be able to determine the costs involved, Encarnação added.