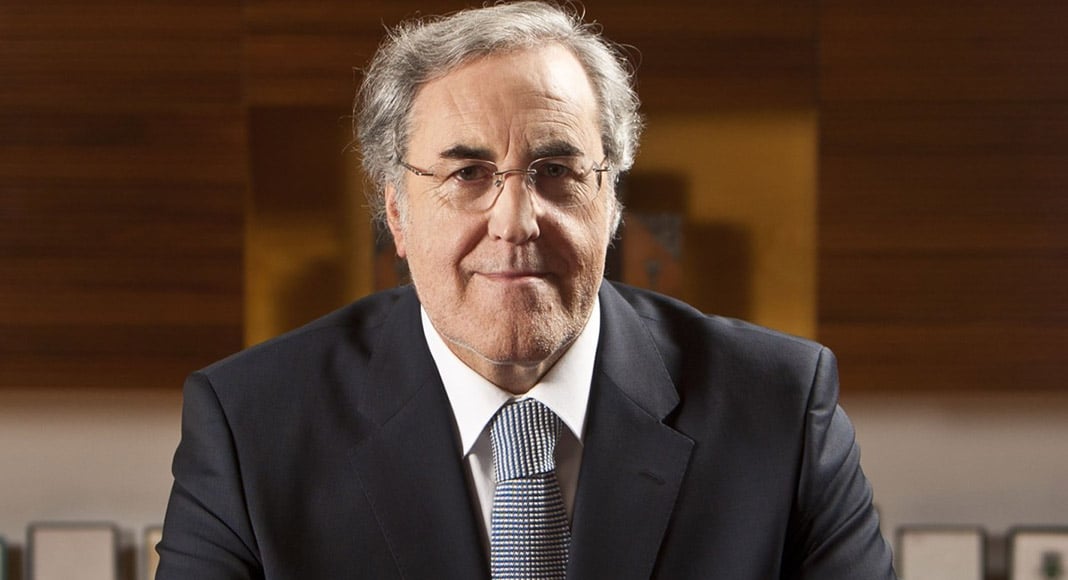 The bottom line lament is: “Don’t kill the golden goose!”

Explains Reis Campos of the Portugal’s confederation of construction and real estate, the changes outlined – and yet to be voted on – are not simply “unacceptable”, they put the survival of two programmes – that have been jointly responsible for attracting billions of euros in foreign investment – at risk.

Limits to the so-called ‘golden visa’ regime (taking the areas of Greater Lisbon and Porto out of the equation), and the introduction of tax thresholds for incoming ‘non-habitual residents’ (who previously enjoyed a 10 year tax amnesty) “could spell their downfall”.

The programmes that have had “unprecedented results” – any kind of retrograde tweak could leave the construction and property sectors with “no way to recover.

“We’re talking about the effective continuity” of a market that last year alone “brought 5.4 billion euros into the property sector”, he stressed.

In the confederation’s mindset, it would be far better to ‘extend the scope’ of both golden visas and NHR, rather than potentially destroy “a competitive position that has taken years to achieve”.

Similarly, APEMIP – the Portuguese association of real estate professionals – has declared its “vigorous disapproval” of the PS Socialist plans – devised very much to satisfy left-wing critics (and to a certain extent the EU) (click here).

Said the association’s president Luís Lima: “I understand the need to introduce some adjustments to golden visas for areas where there is the greatest real estate pressure. But to remove those areas totally from the programme would be to change the rules in the middle of the game, giving a very negative signal to potential buyers”.

Lima’s preference is for an “increase in the value of minimum investment”. For example, when it comes to golden visas, the entry point for property purchases in saturated areas could go up from the current 500,000 euros to one million.

Lima didn’t have a suggestion on how to more positively tweak NHR which again has elicited huge criticism from other countries (click here).

Whether these ‘11th hour’ lamentations will win any concessions remains to be seen. Certainly opposition parties have welcomed the government’s proposals, believing golden visas in particular to be a vehicle for corruption.