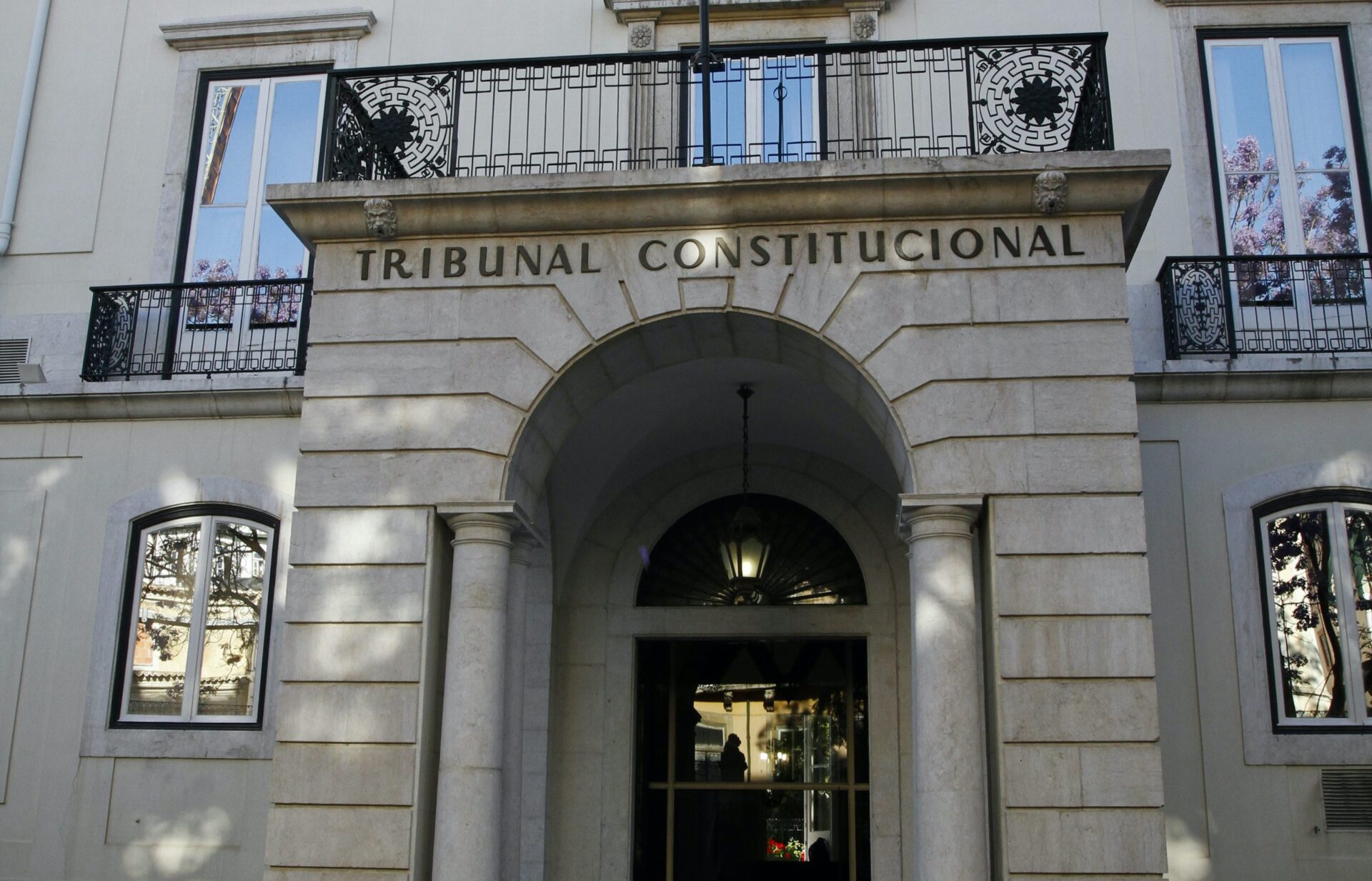 Portugal’s Constitutional Court has thrown out the ‘Cybercrime law’ that would have allowed authorities access to people’s private emails/ electronic communications without authorisation from a judge.

The law “which transposes the European directive relating to the fight against fraud and counterfeiting of non-cash means of payment” was approved in parliament in July.

Votes for came from PS, PSD, Bloco de Esquerda, PAN, PEV and Chega. There were no votes against but PCP, CDS and IL abstained.

It was left to President Marcelo to send the text to the Constitutional Court for clarification.

Público recalls the debate on this subject divided PS Socialists. “On the eve of final voting, MP José Magalhães said he would be asking for an avocation in the House, in order to see it vetoed to avoid its unconstitutionality”.

But something must have happened, as the “parliamentarian ended up letting the vote pass without realising it”.

Mr Magalhães later “appealed to the president to send the diploma to the Constitutional Court”, which is exactly what happened.

Had the law been upheld, it would have removed one of the most important safeguards that exist in a democracy: the separation of powers.

On that basis, the question has to be why did no political party vote against it?

The answer appears to be in the fact that as unconstitutional as it is, the European Commission has taken measures against countries that have not transposed its directive into national law.

Sweden, for example, was fined three million euros for failing to implement the directive until 2012 (the directive dates back to 2006…)

Other countries, including Austria, Bulgaria, Cyprus, the Czech Republic, Germany,
Ireland and Romania long ago rejected the directive as unconstitutional and/or
referred the matter to European Court of Justice on the basis that it violates
fundamental rights.

In other words, this is a long-running issue, which Portugal has managed to kick about for years.

The text will now return to the House for further ‘ponderation’.