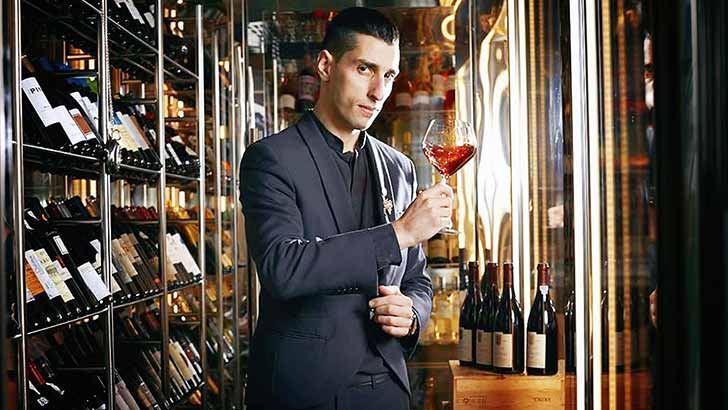 António Lopes, Head Sommelier at Conrad Algarve, was one of just three people to be awarded by the Portuguese Academy of Gastronomy (APG) in their ‘Prémios 2015’ awards.

Lopes won the ‘Prémio Arte da Sala’, which celebrates his role as “one of the three pillars of gastronomy” alongside the “kitchen and table services”.

According to APG, Lopes has “great expertise” about wines and knows “precisely how to recommend the adequate wine for each meal, doing so with dignity, wisdom and good taste”.

Lopes is no stranger to praise, having already been Sommelier of the Year by Revista Wine in 2014.