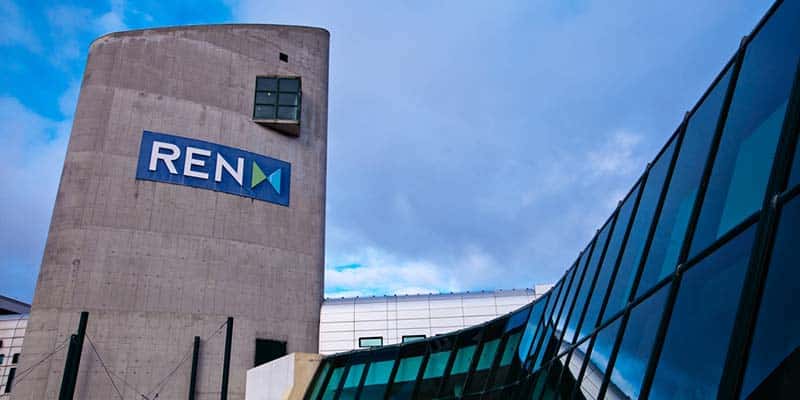 There is definite confusion over the decision by REN – the national energy grid in Chinese hands – to award a 47 million contract to a Chinese firm, apparently bypassing the usual requirement for a tender process.

Explains Expresso, REN justified the move citing a clause that has “since been removed from the Code of Public Works”.

The clause – described as F/ 1 of article 24 – stipulates the direct awarding of contracts ’ “may be used when said contract is declared secret or its execution must be accompanied by measures, or when the defence of essential interests of the State require it”.

Says the paper, the contract – for a submarine cable carrying energy from offshore wind farm Windfloat Atlântico to the national grid – was awarded on June 25 last year. Yet it was only published on Base – the official website of Public Works projects – on September 24 this year.

Even more bizarre came a ‘clarification’, sent by REN to Expresso after it had published its story, to stress the contract had been given to public tender. Its classification as having been directly awarded was “a lapse in internal services”.

REN claims it has asked managers at Base to ‘rectify their information’, saying there was indeed ‘previous consultation with various entities’.

In this consultation Chinese company Hentong Optic-Electra was found to be 10 million cheaper than the ‘second best offer’.

Expresso’s story thus had to be ‘updated’’ after it had gone online. Intriguingly, the contract was then removed from the Base portal and resubmitted, dated today (October 3) but still without any information on which firms competed for the business.

Expresso adds that Windfloat Atlântico is “the first offshore wind farm in Portugal. It will have three wind turbines, with a total power of 25 megawatts”.

The venture is promoted by a consortium with EDP Renováveis (which also has Chinese majority shareholding), Repsol, Engie and Principal Power (EDP is one of Principal Power’s main stakeholders).

The investment exceeds €100 million, is partly supported by Community subsidies and European Investment Bank (EIB) financing, and has a grid energy sales charge of EUR 140 per megawatt hour (MWh).

Expresso adds that REN, like Chinese-owned EDP, “has been working with Chinese groups for several years, integrating them into its training programme for suppliers”.

Under the terms of the submarine cable contract, Hentong will be providing maintenance services for the next 10 years.