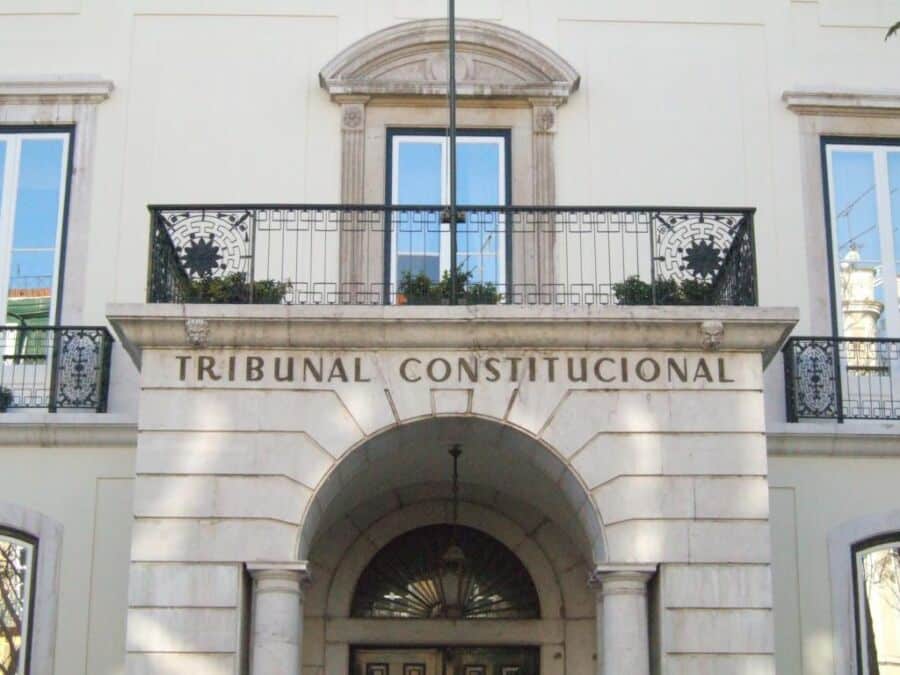 With the country glued to news on fires, Constitutional Court judges have dropped something of a bombshell today: a decision that leaves government plans for a new law governing health emergencies “fatally wounded” in the words of Constitutionalist Vitalino Canas.

Interviewed by Público, the legal expert explains that the various judges at the Palácio Ratton have ruled that citizens CANNOT be placed in confinements, or quarantines, unless a State of Emergency has been declared.

In other words, the law being compiled now by PS Socialists, which could see health authorities ordering people into their homes (whether they are ill or not) will need to be drastically reworded.

The Constitutional Court judges have considered that confinements “represent deprivation of freedom which cannot be admissible outside periods in which a State of Emergency has been declared”.

The decision was dated June 24 – but for reasons unclear is only being passed to national media today (at a moment when all attentions are elsewhere).

In Vitalino Canas’ mindset, the decision leaves the law the government is preparing ‘dead in the water’.

President Marcelo has already stressed that even if he doesn’t have doubts, he will be referring the government’s law to the Constitutional Court for “preventive fiscalisation” – in other words, to ensure that it conforms with the fundamentals of Portuguese law. His reason, he explained in May, is that he does not want the new law to be subjected to “challenges by citizens through the courts” (which many measures enforced by the government and health authorities in the height of the pandemic already have been).

Indeed, it was as a result of one of these that the 2nd section of the Constitutional Court saw five judges come to this latest conclusion (against two who voted against).

A request for a Writ of Habeas Corpus was lodged by a citizen sent into a 14-day confinement/ quarantine, which the court ruled was unconstitutional (illegal, in other words).

Judge António José da Ascensão Ramos explained within the ruling (acordão) that “establishing a mandatory regime of seclusion in housing (confinement) constitutes a very significant interference in the scope of protection of the right to freedom, which imposes the conclusion that the government – through a resolution of the Council of Ministers, and outside of the scope of its own legislative competence (Article 198 of the Constitution of the Portuguese Republic) produced a diploma in a matter reserved for the Assembly of the Republic (parliament) – breaking with the constitutional statute in this area, as understood in the contested decision”.

In simple terms: the Writ of Habeas Corpus was granted: the government stepped over the line: however long it might take, citizens can find recourse through the law.