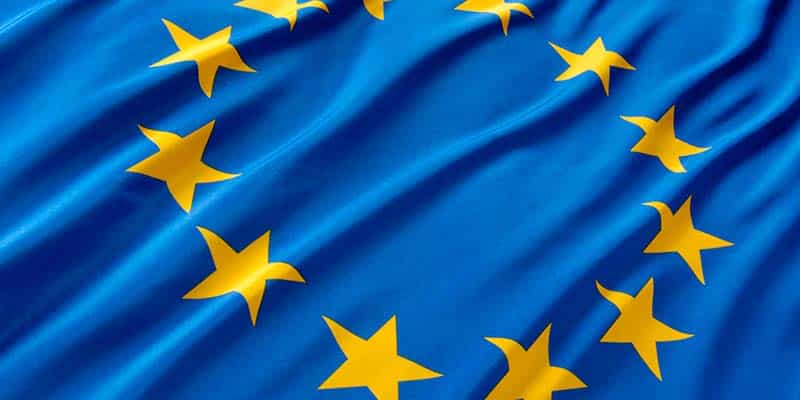 Support for key perceptions of the European Union is showing a strong increase among the majority of EU citizens despite – or perhaps partly because of – Britain’s shambolic efforts to leave.

The overall approval rating among respondents in a survey conducted in all 28 member states before the European parliamentary elections in May this year showed a peak last recorded between the fall of the Berlin Wall in 1989 and approval of the Maastricht Treaty in 1992.

Since autumn 2018, the proportion of respondents with a positive image of the EU has increased in 23 member states, including Portugal, where it has climbed seven percentage points and now stands at 60%.

The findings of an EU Barometer post-election survey published last week show “the best results in five years”. Many people now trust the EU more than their own national government or parliament. This trust level is topped by 72% of respondents in Lithuania and 68% in Denmark. Portugal, with 57%, is sixth on the trust table.

A strong sense of optimism prevails across Europe, most notably in Ireland, where 85% of those questioned felt upbeat about the future of the eurozone.

Within the eurozone, confidence in the euro has weighed in at a new record high of 76%; and in the EU as a whole remains at 62%.

A large majority of respondents (81%) agree with the free movement that allows EU citizens to live, work, study or do business in any country they choose within the Union.

Significant variations emerge when respondents were questioned about the situation of their own national economy. Almost half of the respondents are happy with the situation: e.g. Luxembourg (94%), Denmark (91%), Netherlands (90%), Germany (83%) and Sweden (80%). The results for Ireland and the United Kingdom were 75% and 41%, respectively.

Respondents from several other countries, however, regard their national economy as “bad”; especially in Greece, where an approval rating of only 7% was registered. The equivalent in France is 29% and in Croatia, Bulgaria and Italy the percentage is in the lower twenties.

Also in the recent survey, many other interesting statistics emerged from face-to-face interviews with around 27,500 citizens in the 28 member states.

The number one concern remains immigration (34%), although this has dropped six percentage points since last year’s survey. Meanwhile, there has been a six-percentage point increase, to 22%, in what has become the number two concern: climate change.

It’s beyond the scope of EU Barometer surveys to speculate on any correlation between migration and climate change, but it’s likely that the widespread movement of people in the years ahead will be closely related to global warming.

Well-documented rising sea levels, devastating flooding, more common extreme weather conditions and ultimate desertification may alter or destroy traditional food production and fundamental lifestyles to the point where there will be no feasible alternative to large-scale migration, not only from Africa into Europe but also from southern Europe northwards.

The European Union has been in the forefront of deliberations on these dangers, with the Paris Agreement and more recent deliberations in Bonn and Geneva.

All in all, in the wake of two devastating world wars and a global financial crisis, there is a sense of togetherness in Europe that may long outlive the self-indulgent determination of those in Britain who want out – deal or no deal – on October 31.