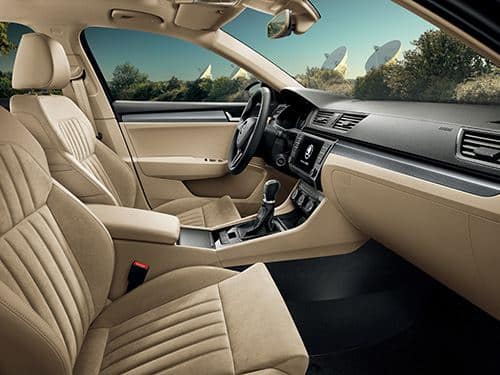 Work is planned to improve conditions during times of heavy rainfall at the weekly market in Quarteira, which has been held on Wednesdays at Fonte Santa since January 2010.

On April 20, the market site was a chaotic scene as rain left residents and holidaymakers trudging through the mud as they attempted to go about their shopping.

One of the stallholders told Portuguese daily newspaper Correio da Manhã: “We are tired of complaining about the situation but nobody does anything to resolve the problem.

“I have huge puddles of water in front of my stall, which is affecting my business, but no one gives me back the €65 that I pay in advance to Quarteira parish council for the stall every month.”

Quarteira parish council president José Mendes told the Algarve Resident: “I admit there are problems affecting four or five of the 200 stallholders at the market. We have already invested €90,000 in the precinct and more work will be done very soon. This, valued at €60,000, will improve the site and will see the creation of a system to drain the water. However, the land is of agricultural interest so we cannot completely drain it.”

He added that on the day in question, April 20, it rained more than usual. “There is nothing we can do against nature,” he said.

José Mendes said the market has large numbers of people attending and that he is worried about the situation but confident that these problems will be resolved in the near future.

“Improvement works will start soon and will not affect stallholders. We are not going to close the market during the works and we will do everything so that business is not affected,” he said. Paulo Silvestre