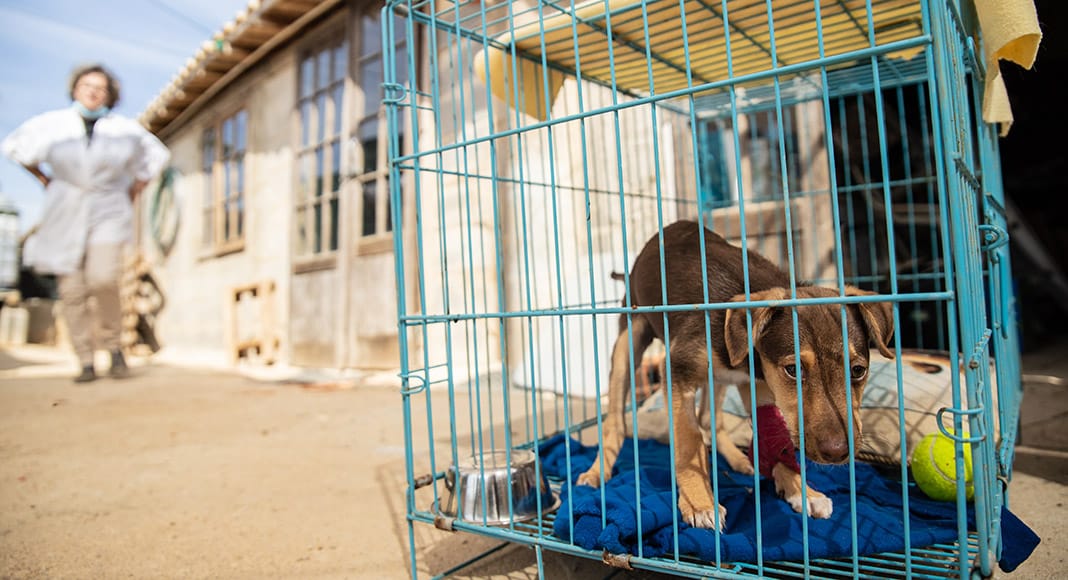 ARA, the pioneering animal shelter ‘sentence to death’ by Loulé town council for ‘town planning infringements’ is the only refuge standing between 80 abandoned animals and the streets.

How is it that after so-called ‘groundbreaking animal protection legislation’ only a charity that is facing demolition of its purpose-built premises does the ‘decent thing’?

This is the question on the minds of those running ARA – one of the few animal refuges in the Algarve designed to truly ‘socialise’ its many inmates (click here).

But in the meantime, volunteers are helping to care for an enormous sudden influx of cats and dogs – the refugees of ADOTA, a charity that had been running on land offered by an animal lover in Santa Luzia who sadly died leaving heirs who didn’t feel quite as charitable.

ADOTA’s space has been given over to an avocado monoculture, and the many dozens of animals had to be removed fast.

Says ADOTA’s founder 75-year-old Alice Gil ‘no one wanted to know’ when she tried asking for help – not even Tavira borough council which by law should provide a home for the municipality’s strays.

In desperation, Dona Alice contacted ARA (standing for Animal Rescue Algarve), and they lived up to their name. “They agreed immediately”, she told us.

Said a source for ARA, “despite all the judicial problems we have, and the intricate difficulties involved with running a shelter (rescuing, rehoming, sterilising, training etc.), we were able to send staff, volunteers and vehicles to transfer the 80-plus cats and dogs from ADOTA back to our premises.

“What kind of society do we live in when a threatened association like ours is the only place standing in the way of having these animals becoming homeless? Tavira Town hall had protocols with ADOTA, why didn’t it try to help?”

The animal protector travels everyday to ARA’s shelter to spend time with her many charges, all of whom she hopes one day to see rehomed with families who will appreciate them.

In the meantime, ADOTA is fund-raising to buy land of its own, back in Tavira, but more towards Sta. Catarina.

“We have found a plot, but we don’t have the money”, said Dona Alice.

Slowly, the €10,000 needed just to buy the land is being collected via ADOTA’s Facebook page (click here). The association is already a quarter of the way there, with €2,500 collected. Dona Alice has every faith it will succeed.

“Anything people can give, we will be very grateful”, she told us. “This is something we have to do, for the animals”.

At an age where many might have started to slow down – and when losing a precious refuge could have signalled a change in direction – Dona Alice shows no sign of slacking. She is just hugely grateful that ARA came to the rescue just in time.

“I don’t know what we would have done without them”, she said. 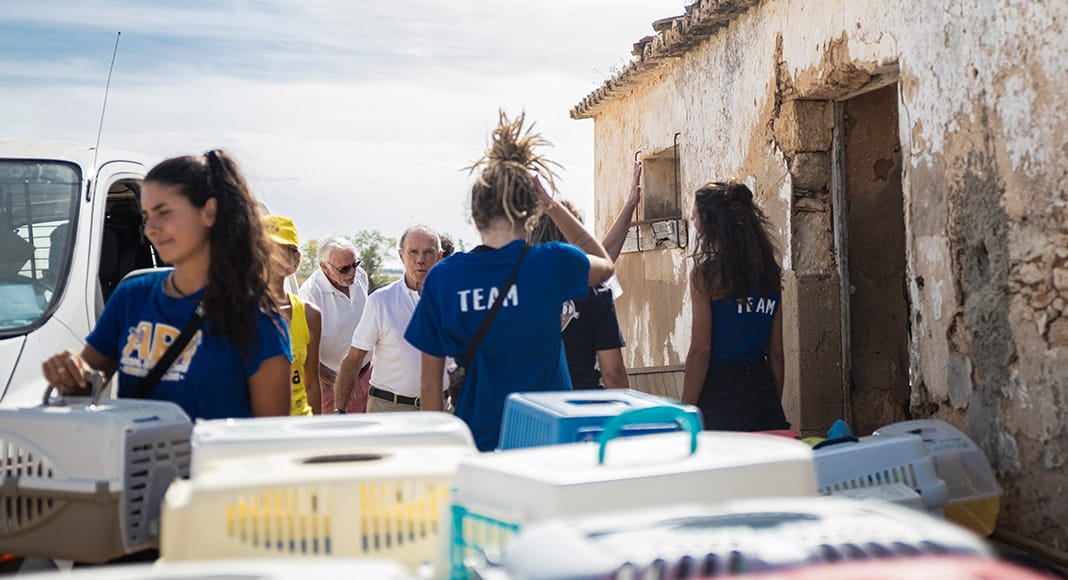 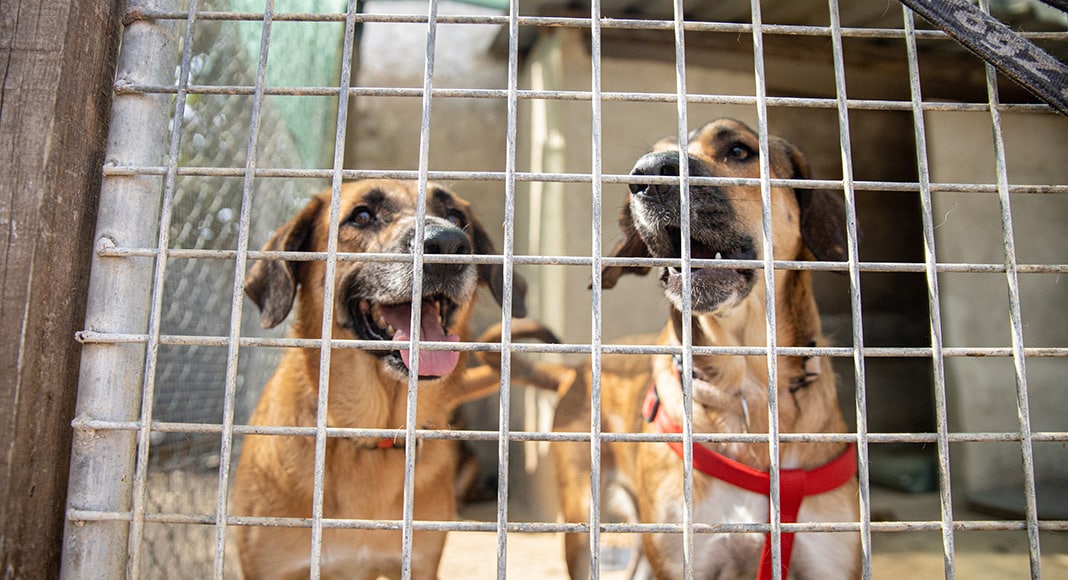 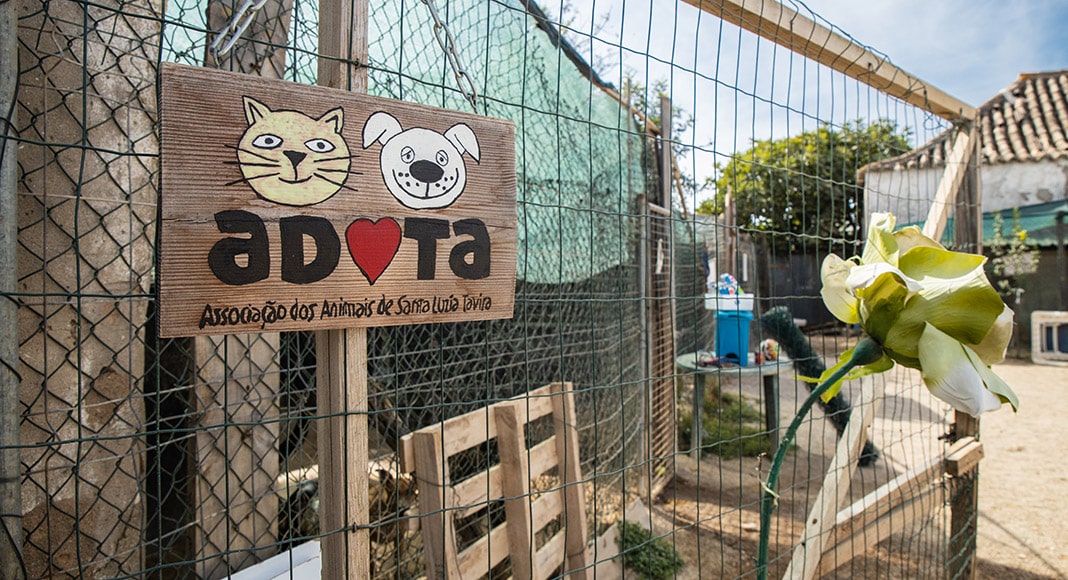 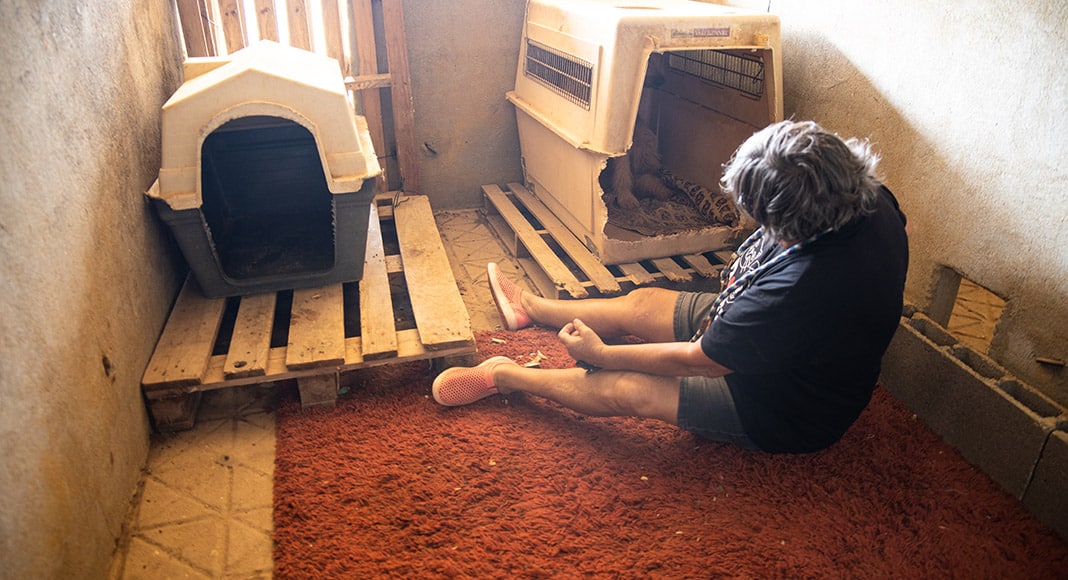 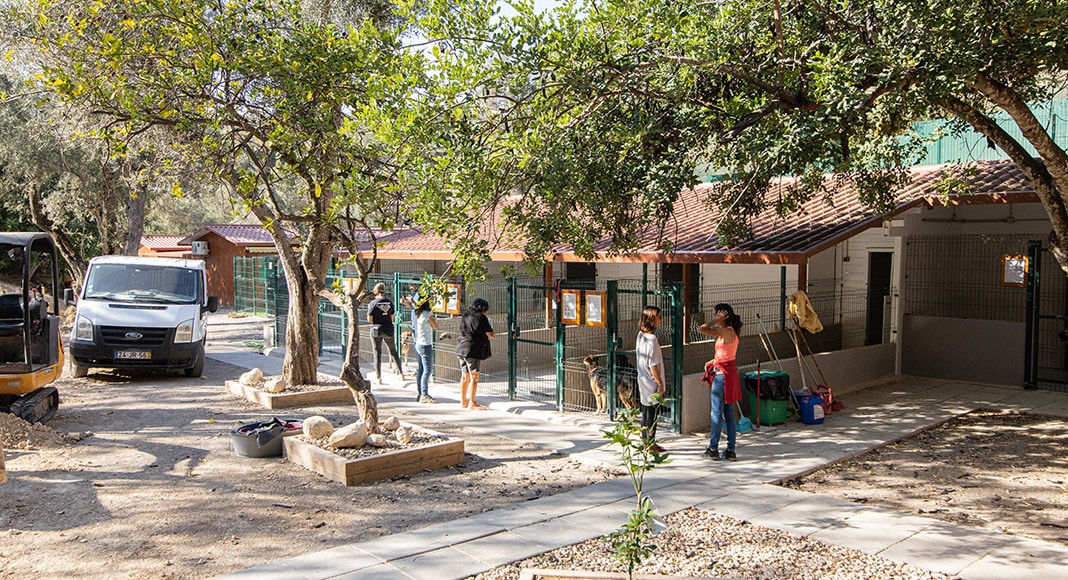 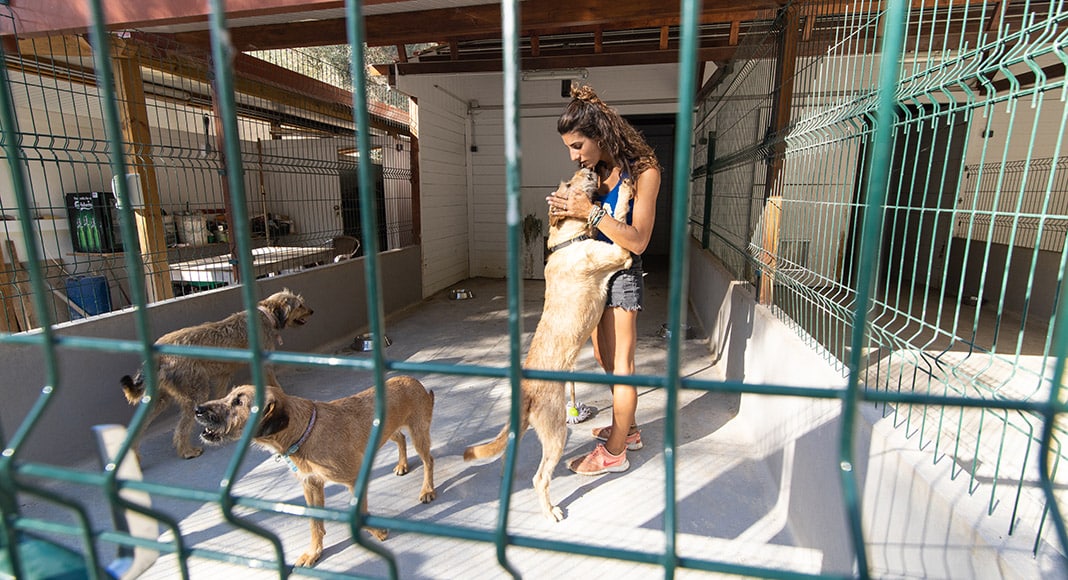