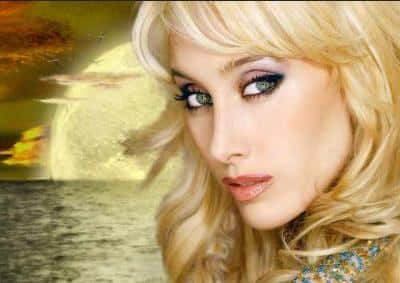 Innocence, a concert by Geraldine Larrosa with special guest appearance by Il Divo star Carlos Marin, which was due to take place on July 30 at the Portimão Arena, has been cancelled.

According to the event promoter Oxum-Apará, Geraldine Larrosa has been taken ill and the event is due to be re-scheduled.

Those who have already bought their ticket for the show can return to the ticket office where they purchased it to claim a full refund by August 14.