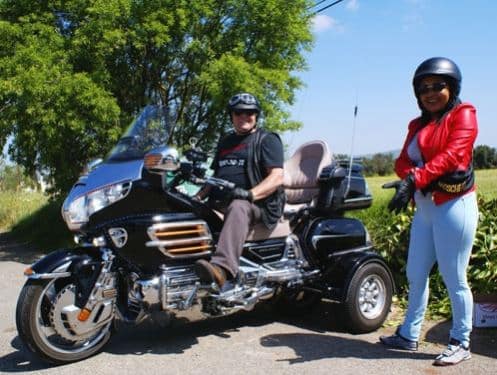 Students educated in the Portuguese schooling system will have to stay in school for an additional three academic years, according to new legislation published last week.

The new regulations, which will come into force in the upcoming 2012-2013 academic year, state that pupils will now be part of a compulsory education system from the age of six up until 18; the current age at which a pupil may leave school is 15/16 years of age.

The additional three years of compulsory schooling (10th, 11th and 12th grades) will aim to provide a better educative experience for pupils which should result in fewer failures.

“Whenever problems are detected in student learning, schools must take necessary measures to prevent any failures or dropouts,” the Ministry of Education and Science said in a statement.

According to the new missive, students will be “totally exempt from paying fees and charges related to registration, enrolment, attendance and certification”. This measure will prevent those in school from incurring any debts associated with their education, whilst at the same time giving them additional opportunities to develop essential skills which they will need to utilise in the tough economic market.

“Compliance with 12 years of schooling is relevant to the social, economic and cultural development of the whole country. This process should be safe, continuous and consistent, ensuring the promotion of quality education and the successful development of all students,” stated the Ministry.

Within the new regulations, teachers will be responsible for closely monitoring students.

Students may then be placed in temporary groups with others of their peer group who are demonstrating similar characteristics in terms of education. The intent is that pupils should not feel isolated or that they are failing if they are falling behind with their work.

However, according to the National Education Council (CNE), the increased age for compulsory education can bring some risks.

While the CNE applauds the decision to add three academic years onto a pupil’s schooling life, they believe that special attention needs to be given to areas within Portugal where there is higher than average poverty.

The CNE stated that the Ministry of Education is going to have to implement conditions that create varied groups of mixed students within schools in certain areas or the legislation could have the opposite effect than intended.

School transport will remain free for students, up until the 9th grade (the student would be around 14/15 years of age); there will be free transport for those with special needs and certain other difficulties throughout their entire schooling programme.

According to data published on August 1 by the Directorate of School Administration, more than 15,000 teachers across Portugal are still waiting to receive their placements and timetables for the school year due to commence at the beginning of September. This situation is creating concern that the new three-year expansion plan will not be successfully implemented.

In June 2012, Portugal experienced a rising number (7,432) of teachers registering at job centres as unemployed, due to cuts made in the 2012 State Budget.

The Ministry of Education expects this number to increase further with the closure of 239 primary schools throughout the country this summer.
1″>news