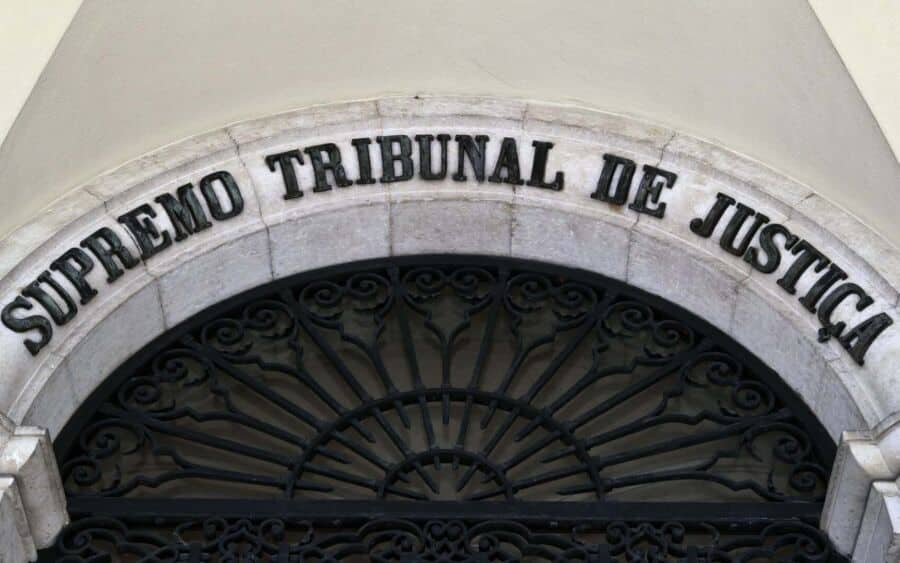 ARS Norte (the regional health administration of the north) has been told that it MUST pay more than €150,000 to a patient who lost both legs at Braga’s hospital de São Marcos in 2005, after three times being sent home, with no exams having been undertaken. The man, then aged 44, was complaining of pains in his legs, but never given due attention. It was only on the fourth visit that tests were carried out, showing he was suffering an aortic aneurysm. By this time, the damage to his legs was such that amputation was the only option. The Supreme Tribunal has ruled on this case, due to ARS Norte’s systematic refusal to accept blame.