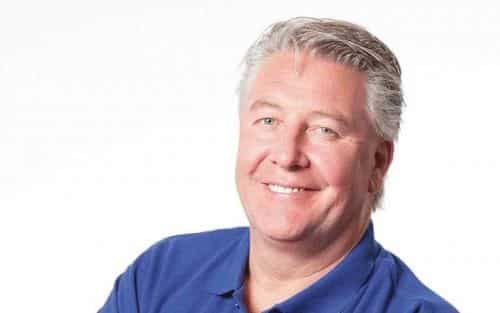 Members of the Portuguese and foreign community around the rural area of Corotelo in São Brás de Alportel are heightening security measures and increasing neighbourhood awareness after a spate of burglaries in the area.

Three residential properties in the Cerro do Botelho were targeted by thieves during the week beginning February 7.

Local resident and real estate owner Elly Van Hulst told the Algarve Resident: “I found out about the first property as it is on the market with me and police contacted me about the break in.  Thieves had managed to break down the back door and used tools to extract the safe but did not take anything else, while the other two properties neighbour my own home.

“In one of the other houses, burglars had tried to enter via the garage but an alarm system went off while the other a door had been broken.”

She added: “The break ins have come as a bit of a shock but the police responded quickly and soon we had five cars up here with police.  It was strange, however, that the burglaries happened during the day as we are usually on the lookout for suspicious people and cars in the area.”

While the burglaries have left local home owners concerned, Elly Van Hulst, a runner who competed in the 1984 and 1988 Olympic Games, said that she still considers the Algarve to be one of the safest places to live in Europe.

“This is still a very safe place to live especially as the community here, of all nationalities, really looks out for each other, although perhaps more people will be looking into investing in alarm systems. I know that one of the houses that was broken into is already having one installed.”

Malcolm Bull, a resident of São Brás de Alportel, told the Algarve Resident that he has heard about more cases of burglaries in the area recently, but he too does not see this as a reason to be afraid to live in the area.

“I don’t think burglaries are happening just in isolated areas. This recession seems to have brought on more burglaries but I am sure the same thing is happening everywhere else too,” he said.

A spokesman for the GNR told the Algarve Resident that while specific details of the cases involved were unavailable, the police were investigating a series of break-ins in the São Brás de Alportel area.
1″>news