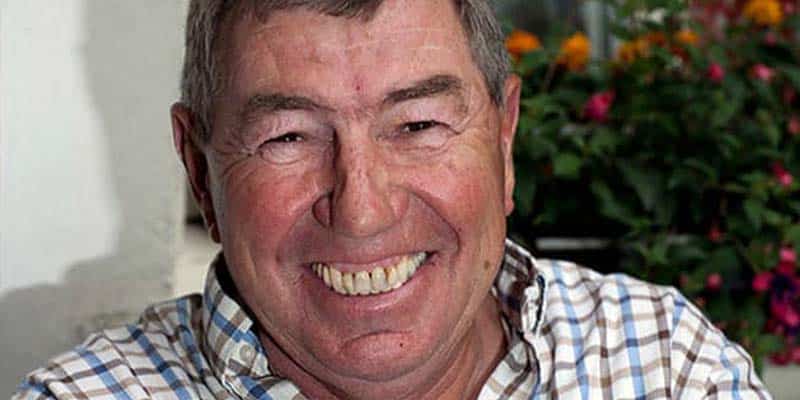 Carvoeiro is mourning the death of much-loved Dutch businessman Jan Zegers, who lost his battle with cancer on Tuesday, March 26, at Lisbon’s Hospital do Mar, aged 73.

A generous person, Jan was a much-admired and respected member of the Carvoeiro community and a successful entrepreneur for whom his businesses in the main beachfront square were his second, if not first, home.

He was affectionately known as “Mr Carvoeiro Square”, being the proud owner of the long-established Pátio Restaurant, Più Grand Café, Martin’s Grill and JAN Taste of the World.

Jan would often be seen sat at Più, enjoying a drink with friends or on his own, while listening to the live music in the square which he sponsored each summer in a bid to bring life and colour to the town centre.

He is undoubtedly one of the people who has contributed the most to Carvoeiro’s popularity and local economy, dedicating his life to his businesses and staff, whom he trusted wholeheartedly for their commitment and loyalty.

In recent years, Jan also became a keen supporter and sponsor of the town’s Football Club Carvoeiro United and was often seen in the stands cheering the players on. He rarely missed a match. A minute’s silence will be held during this Saturday’s match against Lusitano de VRSA at Estádio Municipal de Estômbar at 6pm. The club asks supporters “who want to pay tribute to their friend Jan Zegers to wear their Carvoeiro United jerseys”.

Jan Zegers was one of the many young Dutch people who discovered Carvoeiro in the late 70s. Being the businessman he was, he immediately recognised the tremendous potential this charming village held. “At that time, a large proportion of businesses in the village were Dutch-owned,” Jan told Essential Algarve magazine in 2002.

Having dealt with real estate in his native Holland, Jan wanted to do anything but that. So he set up a big game fishing company. But like so many others, that which he knew best eventually caught up with him and he was soon back in the real estate business and ran a successful agency combined with villa management and rentals during the 80s.

In 1989, he sold the business and went on to become one of the town’s most successful and humble business owners.

In the summer, his businesses employ up to 80 staff (around 30 in winter), almost exclusively Portuguese and local residents.

He loved Carvoeiro and appreciated the relaxed lifestyle, having always been proud to have contributed to the beautification of the heart of the village. “How can you not like Carvoeiro?” Jan would say from the terrace of his office overlooking the beach and the sea.

He is survived by his daughter Sharon, grandchildren, Edgar, his sisters and extended family and dear friends.

A cremation service will take place in Lisbon this Friday for immediate family members and a ceremony to celebrate Jan’s life will be held on Sunday, March 31 at Carvoeiro’s amphitheatre, behind the church, at 3pm.

Dear Dad,
You fought against that horrible disease. And yesterday you left us in peace, relieved of pain.
But, my goodness, everything went fast. Way too soon you left us. I’m going to miss you so much.
Rest in peace, my dad.
For everyone who wants to say goodbye to my father, there will be a farewell ceremony at 3pm on Sunday behind the church in his Praia do Carvoeiro. And then we will raise a glass to him in his JAN café in the square, in his style. Everybody is welcome.
Sharon Kilinger Zegers 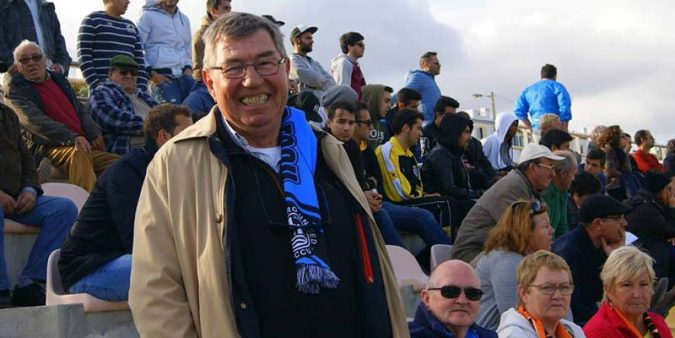 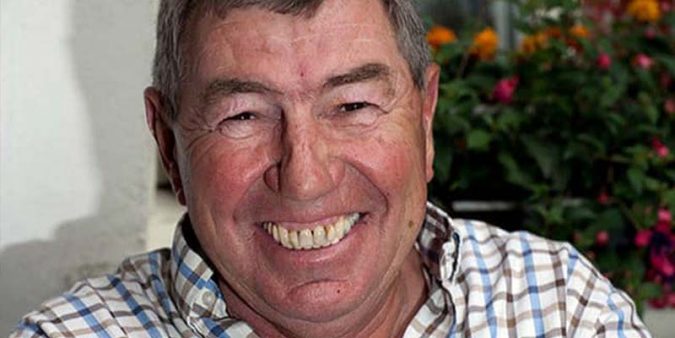 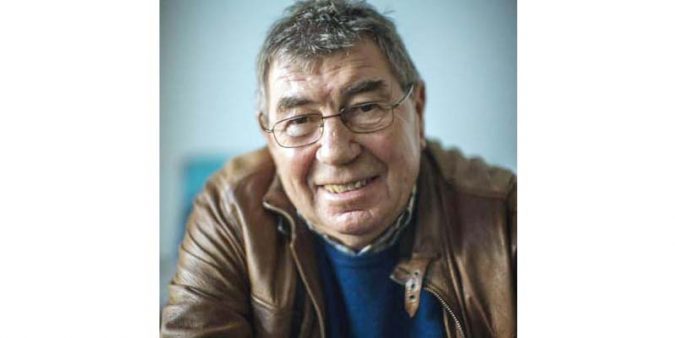