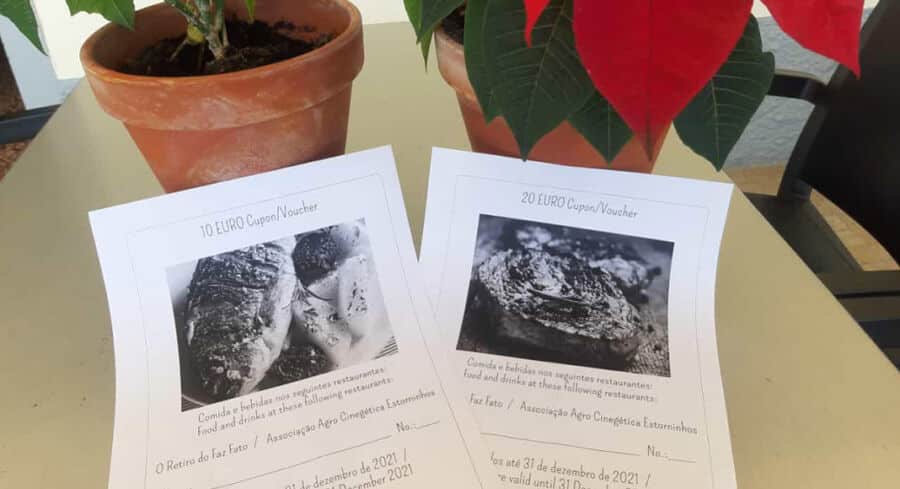 A German man living part of the year in the hills north of Tavira has helped two local restaurants launch a voucher scheme to keep them afloat throughout Portugal’s second lockdown.

Matthias (Mats) Bollen pitched the idea to the owner of two local restaurants – O Retiro do Faz-Fato and the restaurant at Associação Agro Cinogética dos Estorninhos – after seeing the scheme successfully implemented at his favourite restaurant in Cologne.

“It was a huge success (in Cologne),” he told the Resident, explaining that it helped keep the restaurant going despite the huge losses it has faced due to the pandemic.

So, when he saw that one of his favourite restaurants in Tavira was also struggling, he decided to speak to other residents in the area about whether they’d be interested in buying vouchers if a scheme was launched.

“They immediately said they’d buy them,” Mats told us, adding that shortly after he pitched the idea to Márcia Domingos, the owner and chef at O Retiro do Faz-Fato, located in the small village of Foz Fato northeast of Tavira.

Márcia also runs the popular restaurant at the Associação Agro Cinogética de Estorninhos, which is frequented by the local community for its delicious food.
“She cooks very well, and I thought it would be a shame if the restaurants had to close,” he told the Resident.

While Márcia was a bit hesitant at first, she quickly agreed when she understood how the voucher system would work.

In a nutshell, the vouchers can be purchased at the restaurants for €10 to €20 and ‘cashed in’ at a later date until the end of the year.

This allows the restaurants to have some income now when bills are piling up and revenue is decreasing, whilst also allowing clients to enjoy a meal later.

Speaking to the Resident, Márcia Domingos said she was touched by the support she has received so far.

“I have been surprised by the affection that people have shown me,” she said, admitting that “everyone in the restaurant industry is struggling right now”.

Both restaurants are open for take-away at lunch, serving Portuguese classics and more. Orders can be placed by telephone (963 780 997). You can also purchase a voucher at the restaurants.

Mats told us he is happy to help anyone who would like to start a similar voucher initiative. He can be contacted at m.bollen@web.de 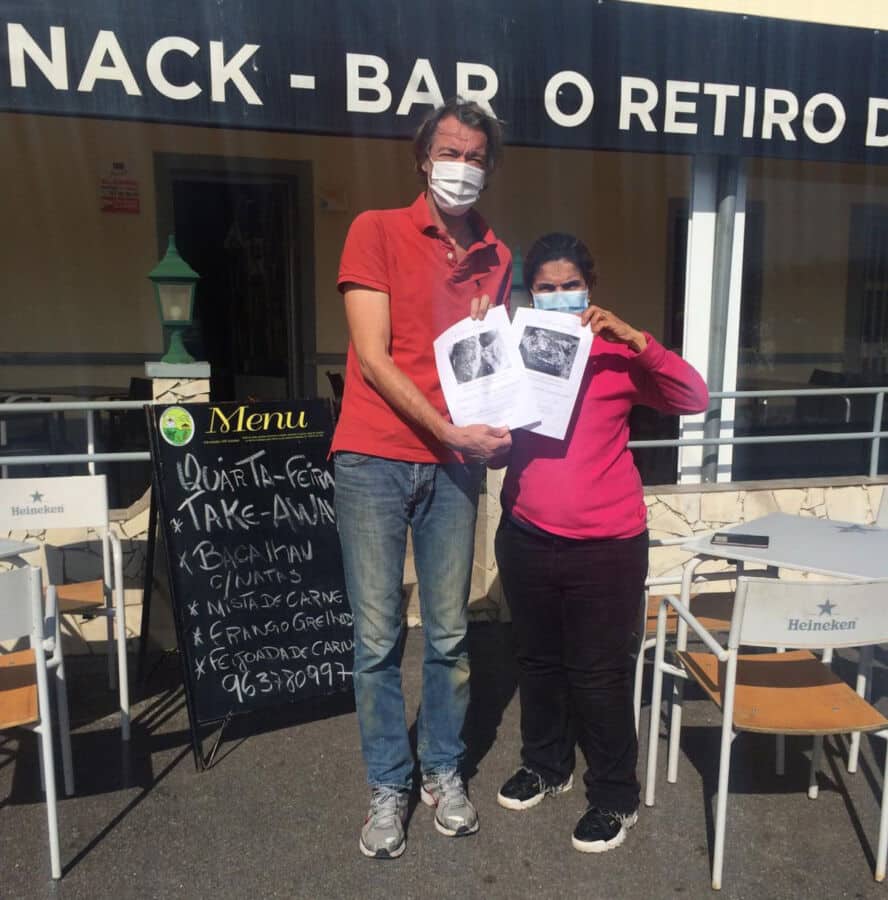 The “in between time”