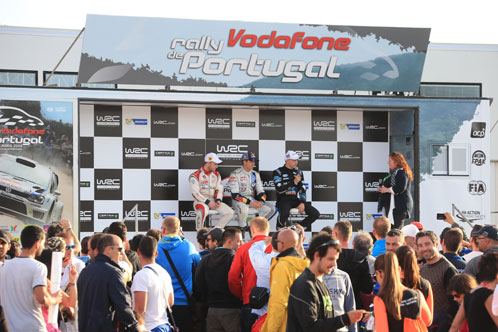 Foreign and Portuguese communities throughout the Algarve have joined forces in a major effort to provide financial aid and support for the victims worst affected by the fires that left some homeless in the Tavira and São Brás de Alportel municipalities.

At least eight different entities, comprising individuals, associations, local authorities, the Algarve Tourism Board and various expat groups are appealing for donations and raising money, which will also help the fire brigades that fought the blaze that lasted four days.

In the Tavira area alone, the fires destroyed one third of the municipal district’s land, along with homes, out buildings, motor vehicles, farming equipment, livestock and wild animals.

The cost of the fire damage is estimated to amount to hundreds of thousands of euros, and the disaster has prompted a move by the Government to also provide financial help, especially to those left with little or nothing.

David Thomas of Safe Communities Algarve said the public have given generously to the organisation’s appeals to help those involved in fighting major fires that have devastated large areas in the Eastern Algarve.

“Major disasters such as this test not only the emergency services but the coming together of the public in times of need. With nearly 1,000 fire fighters deployed and significant support provided by the GNR and other agencies, the fire was successfully brought under control without the loss of life or serious injury,” he said.

The Olhanense Expat Supporters Group has already handed a cheque for €1000 to the Tavira Bombeiros, in addition to €504 already spent on goods and provisions for Tavira and São Brás fire brigades.  Group coordinator, Chris Wright, said that last week the appeal stood at €2500 with some donations still to come in.

The group has some 300 members spread throughout Europe and further afield and donations have arrived from far flung places including Norway and South Africa, after their appeal appeared on the internet.

He said: “We are just one of many groups who have in some small way helped those true heroes who risked their lives in unbelievable temperatures.

“One can only feel heartache and sorrow for the families who live off the land and have lost all their livestock, fruit trees and crop,” he added.

During the battle to control the raging flames, the Algarve Tourism Board made an appeal to hoteliers and residents in the region for food and drink donations to be delivered to tourist information offices.

Coordinator of Civil Protection in Vila Real de Santo António (VRSA), Eduardo Bonança said: “Despite the crisis that is felt by many, we had an extraordinary response from the entire population – young and old – who have all contributed various goods.”

In total, the VRSA municipality delivered more than two tonnes of essential goods, such as water, juice, milk, bread, fruit, biscuits and clothing.

In São Brás, the fire that ruthlessly devastated approximately 50% of the district has resulted in the loss of several homes, property, animals and much of the cork oak forest, known for its quality worldwide and which is vital to the livelihoods of many families in the municipality.

Also supporting the cause, the Angels Theatre Group from Estoi issued a ‘Cry for Help’ to support the families in need and the fire fighters.

Donations can be made by visiting the São Brás Bombeiros website at www.ahbvsba.net

The current weather in the Algarve means that fires can start and spread easily. It is therefore more important than ever that all residents and tourists alike are vigilant in terms of fire protection to ensure that fires are not started through carelessness.