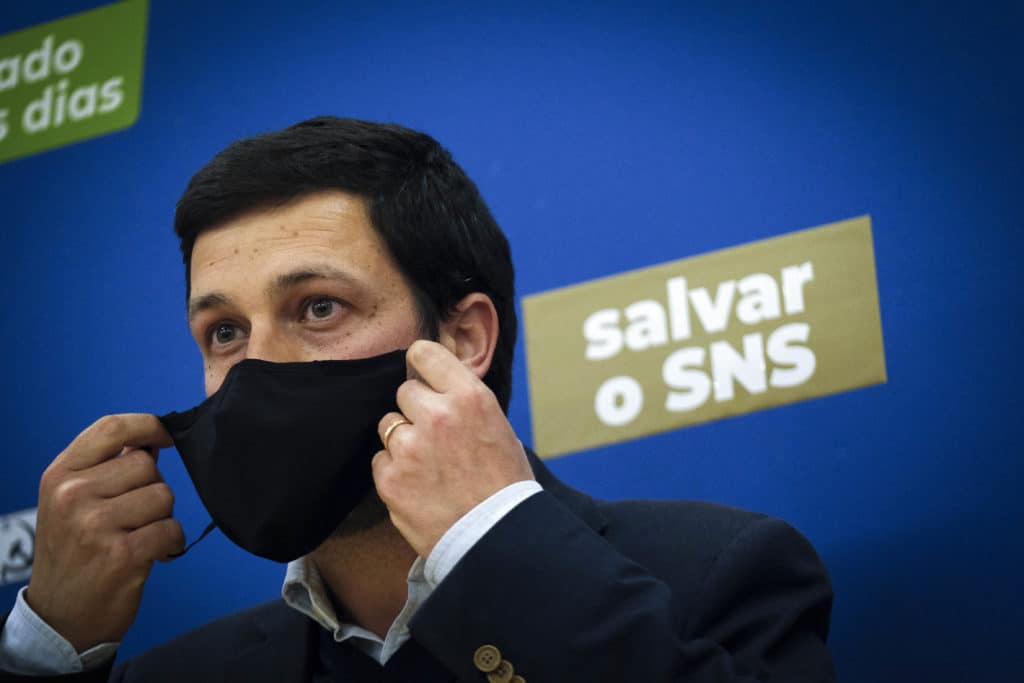 PCP communists suffered a new election campaign blow today: João Ferreira, the MP standing in for leader Jerónimo de Sousa, who has had to have emergency surgery for a carotid stenosis, has tested positive for Covid and is now in isolation. Mr Ferreira is reported to have ‘passed a difficult night’ before taking a home-test which confirmed infection. His itinerary is now being taken up by MP João Oliveira as the party looks forward to Jerónimo de Sousa’s return, expected at the weekend. 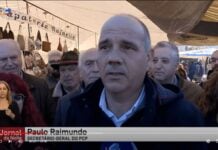 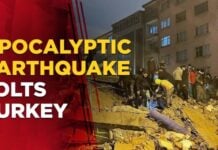 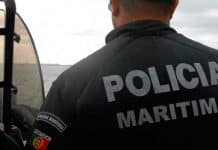