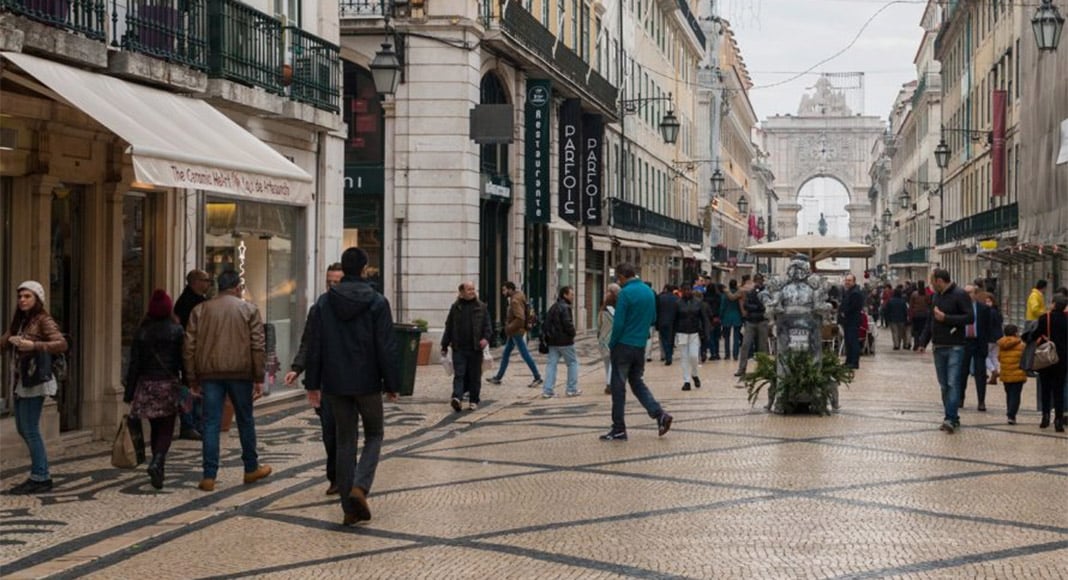 The head of Portugal’s Communist Party on Sunday pushed back on restrictions introduced by the government to curb the spread of COVID-19, saying these were by “disproportionate.”

“This epidemic, as the Communist Party has reiterated throughout several months, carries health, economic and social problems, which are not resolved by limiting rights and creating a climate of fear,” Jerónimo de Sousa said at a rally in support of presidential candidate João Ferreira, a day after the government announced a partial lockdown on the country.

“The measures of regulation that the health situation demands at each moment should be informed, applied clearly and have no space for arbitrariness or use of power, otherwise they will not be understood or accepted, but will be rejected by the population,” the head of the Community Party, which backs the ruling Socialist Party along with the Left Bloc party, said.

Portugal’s government announced new measures on Saturday for 121 municipalities in Portugal, saying people should stay at home except for running errands, essential work or school. Shops close at 10 pm and restaurants at 10.30 pm. Employees are told to work remotely whenever possible.

Portugal, which is currently under a state of calamity, is applying the new measures from November 4 where there are more than 240 cases per 100,000 inhabitants.

The country had already limited movement between municipalities from October 30 to November 3 to prevent the spread of the coronavirus during All Saints’ national holiday.

Portugal has confirmed a total of 141,279 cases and 2,507 deaths, according to the latest figures by the directorate-general of health. The country, which has increased testing, ended a 45-lockdown on May 2, and initially was praised for its swift response to the pandemic, but has now seen its COVID-19 rise just like most other European countries.