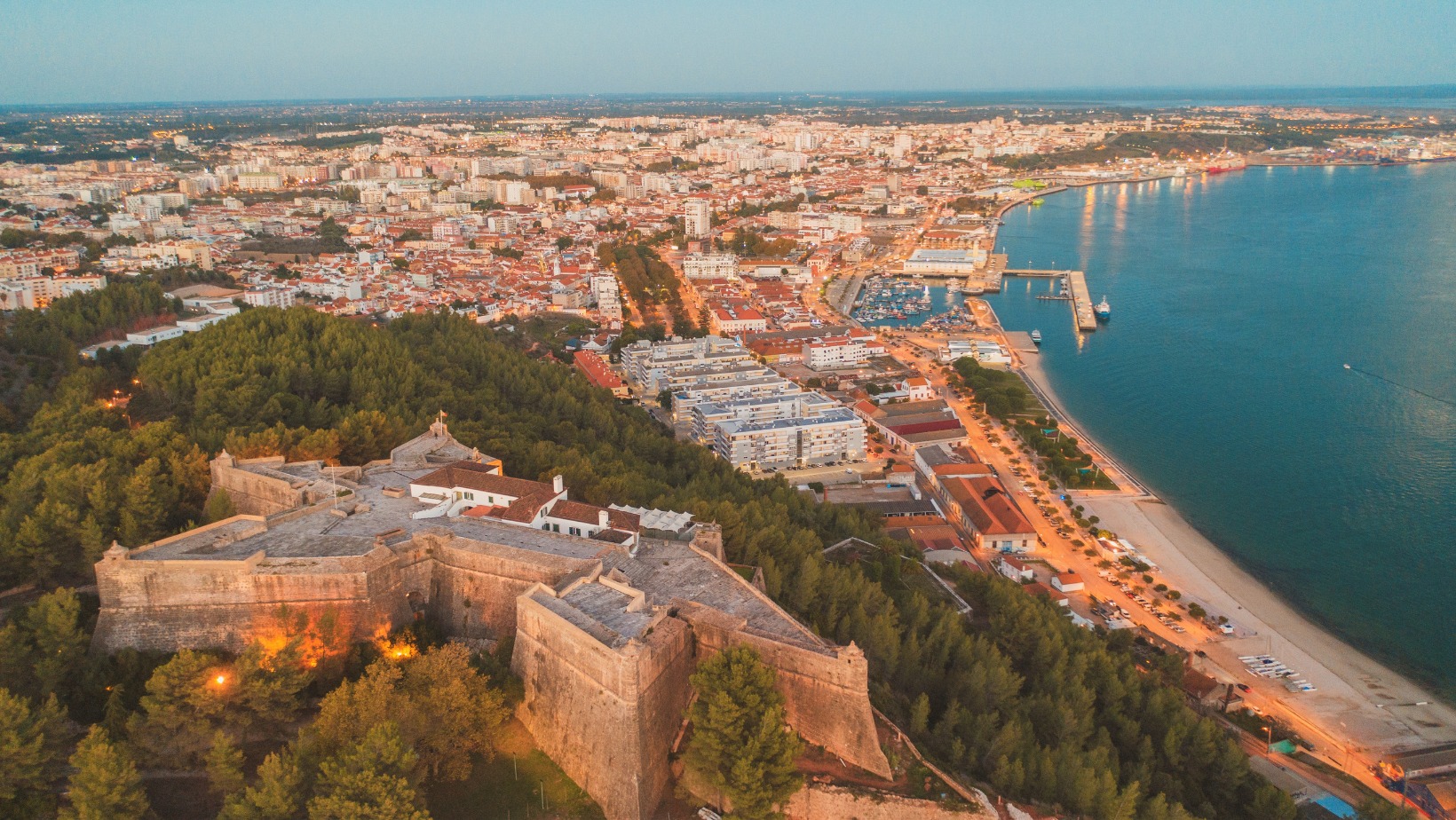 The furore kicked up by Expresso’s article today on Ukrainains being ‘received by pro-Putin Russians’ has seen the communist-led municipality of Setúbal remove its Russian employee Yulia Khashina from processing incoming refugees.

The council has also called for a full investigation by the Ministry of Interior Administration – and stressed that it approached prime minister António Costa more than two weeks ago following allegations made at the time by Ukrainian ambassador Inna Ohnivets that Mrs Khashina’s husband Igor Khashin had “close links” to the Russian embassy.

In the face of news coming today the council stressed “it is important to clarify some aspects published” by Expresso.

One important point is the fact that the direct appeal for clarification to António Costa has, up till now, received no response (see update below).

Yulia Khashina meantime is being withdrawn from dealing with Ukrainian refugees until such time as this controversy has been “totally and unequivocally settled”.

“The Municipal Council of Setúbal vehemently rejects any and all insinuations of breach of confidentiality in the processing of data of Ukrainian citizens welcome by its services”, the statement continues, stressing the handling of data is done “with express written authorisation” of all people concerned”.

Comments have been flooding social media since the council’s statement went online, while the Association of Ukrainians in Portugal has reinforced its message of earlier this month that “there are pro-Putin NGOs ‘supporting Ukrainians’ infiltrated in Portugal, and there have been for quite some time”.

The main political role of these organisations and the Russians ‘infiltrated’ within them is to “influence the Ukrainian community, misinform Portuguese and western society on the history, and political and social reality of Ukraine, and convince western countries that Ukrainian territory always belonged to Russia and that the Ukrainian people are just an ethnic part within the Russian nation”.

A letter outlining these details was sent by the association to Graça Mira Gomes, secretary general of Portuguese secret services (SIRP) at the beginning of this month, explains CNN Portugal today.

The association also stressed how pro-Putin organisations “erased all information on their connections to the Russian embassy” before the start of the war last February.

UPDATE: Portugal’s PM has stressed that the municipality of Setúbal at no point requested clarification on the Igor Khashin, nor on the association he heads that has been funded by the municipality for the best part of two decades.

Mr Costa told reporters the letter he received from the municipality on April 11 was “just a protest over the declarations of the Ukrainian ambassador” in which she “alerted to the presence of pro-Russian infiltrators within NGOs receiving refugees”.