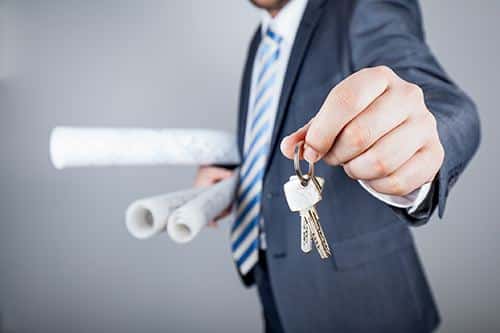 As predicted, Portugal’s commercial property sector has registered its “best year ever”, with investments reaching a record €1.9 billion in 2015.

What is even more impressive is that the number doesn’t include major deals like the purchase of Vilamoura or Lisbon’s shopping mall, Monumental – together worth hundreds of millions of euros.

Further data shows that most of the money invested came from foreigners (90%), and even the remaining 10% of Portuguese investments was “strongly backed by foreign money”.

American investors account for most of the investments, such as the purchase of the Almada Forum and Forum Montijo shopping centres, said Marta Esteves Costa, C&W’s head of research in Portugal. The Alaska Permanent Fund (APF) also took over 50% of the Allegro mall in Setúbal.

In total, the retail sector accounted for 65% of commercial property investment, followed by the purchase of buildings for offices (20%) and hotels (8%).