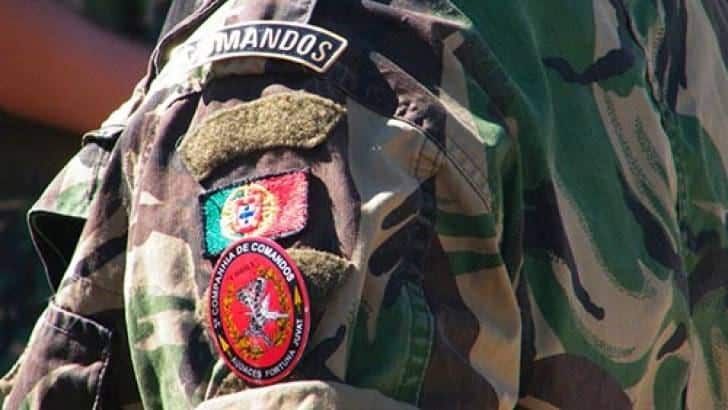 In a case that boils down to what the prosecution calls “crimes committed by soldiers against soldiers” all 19 military personnel cited in the tragic “Commandos” investigation are to face trial.

Public prosecutor Cândida Vilar told Lisbon’s court of criminal instruction yesterday (Wednesday) that each one of them “abused their functional duties and military discipline.

“They provoked serious physical and neurological lesions in the offended, and in two cases, the death of two subordinates”.

It was a massively painful day for the families of 20-year-olds Hugo Abeu and Dylan da Silva, but it inched this awful case slowly towards closure.

If they succeed in nothing else, a family source told reporters, they simply want believe that everything is done to ensure “this can never happen again”.

Vilar told the court that she firmly believes all the men now set for trial “are proud of the uniform they wear.

“But in this particular case, through the evidence gathered and from the witnesses I have heard, the doctors I have consulted, the medical examinations carried out, and the autopsy reports, I can only conclude that they committed crimes because they could not contain themselves.

“They did not want to give the recruits water”, she continued.

And forcing the young men to “crawl over brambles is not part of any (military) training manual”.

On that fateful first day of the 127th Commando training course in Alcochete 16 months ago, in stultifying 40º temperatures, the instructors “demanded of recruits that which shouldn’t be asked of any human” (click here).

The young men’s lives were, quite literally, put on the line, said Vilar.

Eleven ended up being admitted to hospital after the collapse and subsequent death of Hugo Abreu – and one of those (Dylan da Silva) died days later of multiple organ failure.

Since the course – which saw 17 recruits drop-out – new rules have been implemented meaning that water will never again be withheld.

But, as Vilar told the court, it took two deaths to “end with prova zero” (the name for training with no rest or water).

As Lusa explains, the court of instruction is the legal procedure where judges decide whether a case ‘has legs’, or whether it should be archived.

As the  defendants filed in – all wearing the distinctive red Commando beret – national media suggested some could have been in line to see charges against them ‘dropped’, others could have seen them queried, or reduced.

This did not happen.

The accusations now facing the eight officers, eight sergeants and three corporals fall under the term “abuse of authority through grievous bodily harm”.

The defendants are considered to have acted with “manifest disrespect for the serious consequences they provoked”, revealing “disrespect for life, dignity and personal human freedom”.

Men who should have been training the military elite of the future, instead treated recruits “as if they were disposable people”, said Vilar.

The date for this explosive trial has yet to be set.