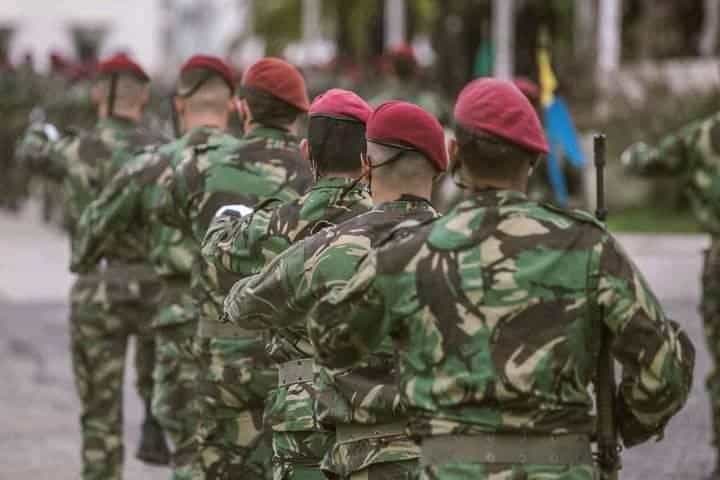 The commando ‘blood diamond’ smuggling scandal is becoming more and more convoluted as politicians now are complaining that this is (yet another) story ‘full of holes’.

PSD leader Rui Rio considers it “particularly serious” that neither the president of the Republic, nor the prime minister seem to have known about the Public Ministry investigation (which began in 2019), although the defence minister did.

Defence minister João Gomes Cravinho has said by way of explanation that this is because the matter was under Secrecy of Justice – the Portuguese rule which is meant to keep judicial details under wraps but generally means they are leaked endlessly to the media.

In this case however, an uncharacteristically tight lid appears to have been kept on the matter for a good two years.

Only five purportedly agreed to talk: two – the so-called ringleader – a former commando aged just 25, and his purported civilian ‘right hand man’ – have been remanded in preventive custody.

The remaining nine have been freed on light bail terms: four have been suspended from their functions (two as serving commandos, one a GNR agent, the other an agent in the PSP). All have to report to police periodically and surrender their passports.

For now, authorities believe they have ‘dismantled’ the criminal network that moved millions of euros worth of diamonds, gold and drugs from the Central African Republic around Europe and then ‘laundered’ the profits through an elaborate scheme of purchasing bitcoins.

Reports have described scores of individuals involved and as many as 40 different companies.

The nuts and bolts of the story – as it has been told – involve UN peacekeeping missions being ‘taken advantage of’ in order to line multiple pockets.

Generals and diplomats thought to be involved are described as Angolan.

But for now ringleader Paulo Nazaré – a young man described by the media as having “few expectations” when he left an unremarkable scholastic career to join the Armed Forces – is refusing to answer any questions.

Nazaré, originally from São Tomé e Príncipe, took part in UN missions to CAR between 2017 to 2018, leaving military life in that year to “maintain a discreet life” in which he has had no known employment.

This investigation has been dubbed “Myriad” for the reason that there may well be a lot more in the way of criminality to come.