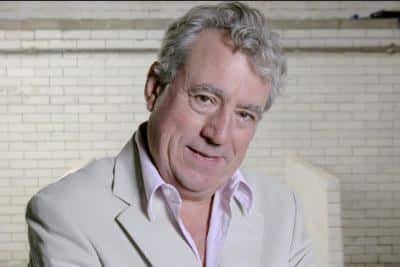 Monty Python’s Terry Jones will be in Albufeira this summer to promote the city’s first international comedy film festival (FICH), due to take place at Praça dos Pescadores between July 4 and 11.

FICH is aimed at giving more visibility to different forms of humorous films worldwide, and is planned to become an annual event in Albufeira.

As well as Terry Jones, several renowned faces of Portuguese television and cinema will also be present at the festival, including Herman José and Rui Unas.

A number of short and long films will be shown during the festival and visitors will also be able to see an exhibition of Spitting Image puppets and take part in a film making workshop.

For more information, please visit the website, available in English, at www.fich.com.pt.