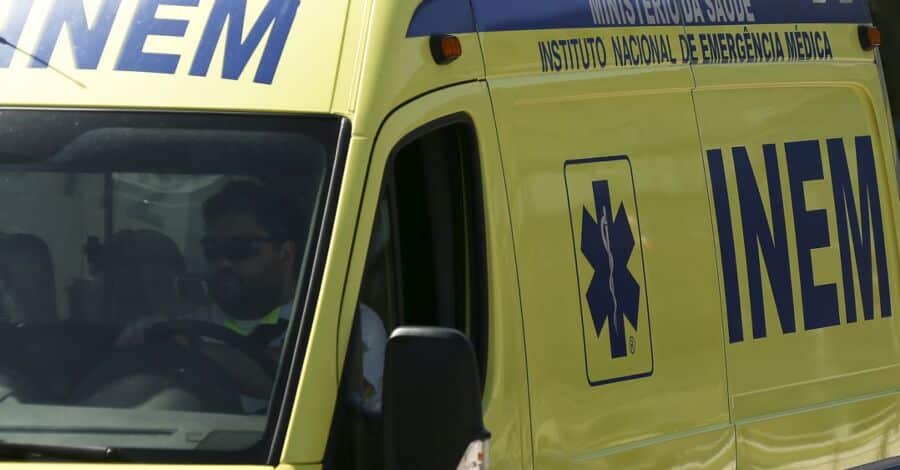 The victims were taken to the Portimão Hospital.

Four people were injured, one of them seriously, following a collision this Tuesday between two commercial vehicles on the EN 125 in the municipality of Portimão, said a Civil Protection source.

According to Faro’s District Relief Operations Command (CDOS), the accident occurred in the early afternoon, on the EN125, in the Belmonte area, in the municipality of Portimão and involved two light commercial vehicles.

“Four people were injured in the collision, one of them seriously, and were taken to Portimão Hospital,” said the source.

According to the source, the accident led to the conditioning of road traffic on the road section near Belmonte.

A total of 28 operators from the firefighters, the National Institute of Medical Emergency (INEM), the National Republican Guard (GNR), and the highway concessionaire were deployed in the victim assistance operations.

The GNR’s Traffic Accident Crime Investigation Centre (NICAV) is investigating the causes of the accident.