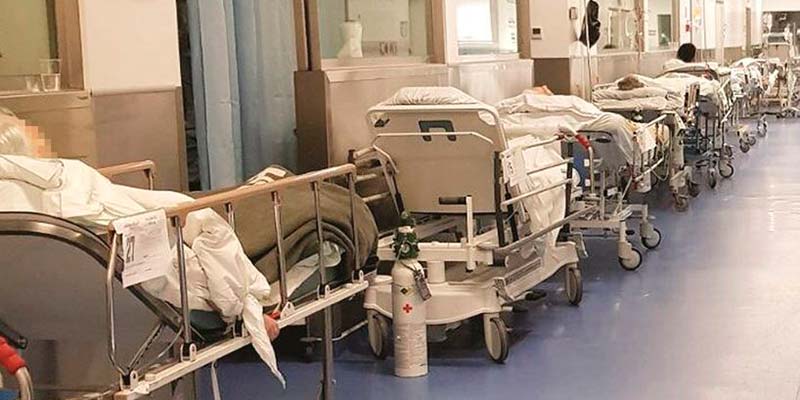 With the health sector already creaking visibly, private hospitals are threatening to cause yet more chaos by pulling out of special deals that cover up to 1.2 million public sector workers, both current and retired.

At issue is a money-wrangle that reached a dismal climax in December when ADSE – the ‘health sub-system’ financed by monthly payments out of public sector worker salaries and pensions – announced it wanted private hospitals that support it to ‘pay back’ €38 million.

This week, his forecast proved correct: José de Mello Saúde (the group that runs CUF hospitals and clinics), Luz Saúde, Grupo Lusíadas Saúde and the Private Hospital of the Algarve (with outlets in Faro, Vilamoura and Alvor) announced they would be ditching ADSE protocols from the second week in April.

In her weekly tabloid newspaper column today, centre-right CDS-PPP leader Assunção Cristas claims i this logically translates into the 1.2 million people left suddenly unsupported flooding into the SNS health service and “contributing to yet more problems”.

So far, “various political parties and the President of the Republic have appealed for an understanding”, but as the country treads water through a two-day public sector national strike, there is mounting confusion – with health minister Marta Temido expected soon to address parliament and explain what, if anything, the government has planned.