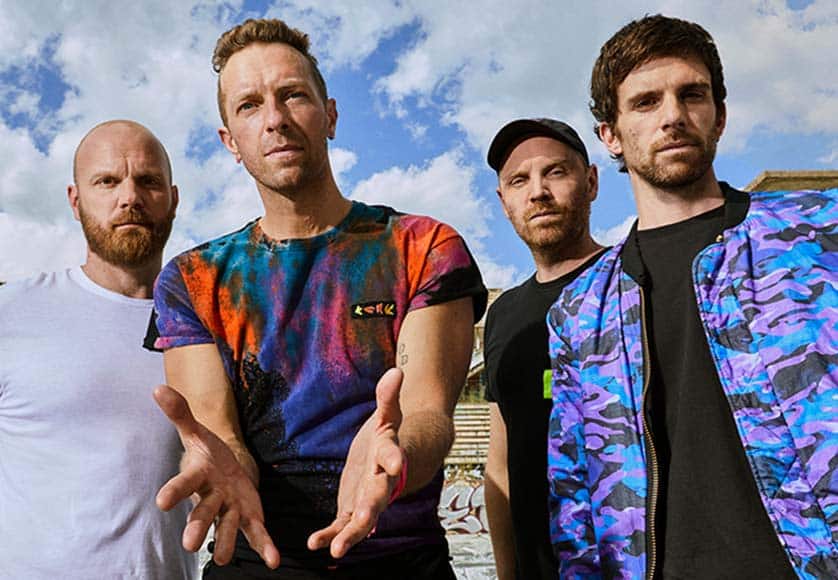 In addition to the already announced concert on May 17th, Chris Martin’s band could play three more dates in the city

British band Coldplay have just announced their European tour dates, including a concert in Portugal on May 17th next year, at the Estádio Cidade de Coimbra. The event’s promoter, Everything is New, announced ticket sales will start tomorrow at 10:00 at official points of sale and on www.everythingisnew.pt, with tickets ranging between 65€ for limited mobility seats and 150€ in the stands.

Although tickets are set to sell out in 30 minutes, the good news is that the band may potentially play another three nights in the same city. According to the JN newspaper, the information was revealed on Monday by the vice-president of the Coimbra City Council, Francisco Veiga.

“What was agreed with the producer is that Coldplay would give a minimum of one concert and a maximum of four”, said Francisco Veiga, giving the example of Buenos Aires, Argentina, where one concert was scheduled, and the band ended up playing 10.

Coldplay’s tour is set to stand out for its unique set of innovative sustainability initiatives, including a show produced using 100% renewable energy in almost all areas. It also includes the world’s first tour generator system made from 40 BMW electric car batteries as well as motorised bicycles and kinetic dance floors (which allow fans to be part of the show by creating energy through them). Solar panels and wind turbines are used for each concert and the band promises to reduce tour emissions by 50%. They are also incentives to encourage fans to travel sustainably and, finally, for every ticket sold, a tree is planted.

To further involve its fans, the rock band created the website www.sustainability.coldplay.com, where information about these initiatives can be found.