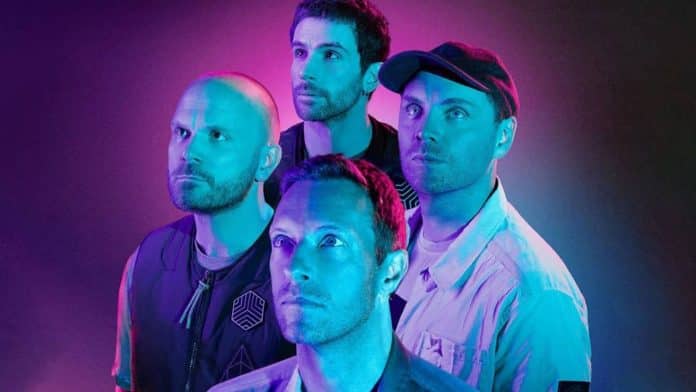 “It’s unprecedented. There has never been so much demand for an event in Portugal.”

This is how Ana Ribeiro, executive president of ticket website Ticketline, has described the record-breaking demand for tickets for the four concerts which British band Coldplay have confirmed for May 2023 in Coimbra, Portugal.

The chart-topping band will perform on May 17, 18, 20 and 21 at the municipal stadium in Coimbra – an unbelievable four concerts in five days.

As we wrote this article, Ticketline was putting anyone seeking to purchase tickets for the concerts in a virtual queue.

We also tried Fnac‘s online ticket office which was unavailable, showing only a blank white page with Fnac’s logo and a short message: “Lamentamos mas ocorreu um erro inesperado” (We are sorry but an unexpected error ocurred).

Almost every online ticket site is overloaded with people seeking tickets, showing just how popular the four-piece band is in Portugal.