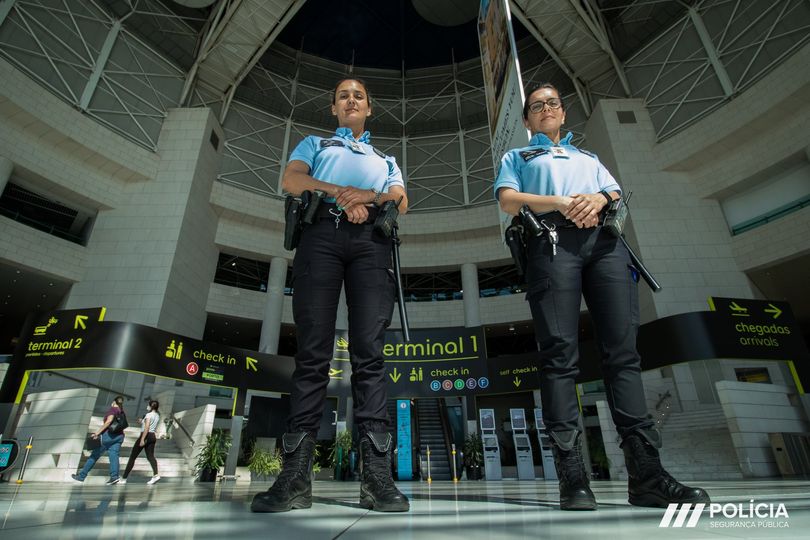 With all the confusion ongoing in air travel today it’s perhaps not that surprising that one traveller appears to have left six suitcases packed with over 208 kilos of cocaine – worth roughly €5.5 million – on an airport carousel in Lisbon.

The haul was discovered after it was ostensibly ‘abandoned’ following a flight into the capital from São Paulo, Brazil.

The ‘apprehension’, say reports, is “the largest of all time” for customs authorities.

The 193 blocs of the drug have now been handed over to PJ police who have ‘opened an investigation’.