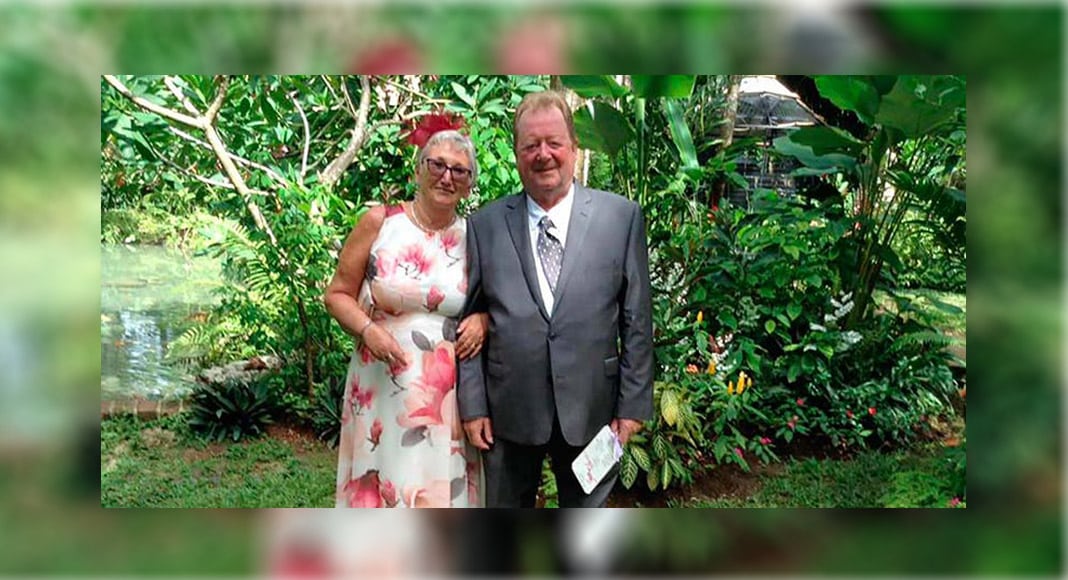 Serving eight years for smuggling cocaine with her husband while on a luxury cruise, British pensioner Susan Clarke has been telling British newspapers that she fears she’ll die in a Portuguese jail.

The 71-year-old has already lost over three stone, is being treated for high-blood pressure, vertigo, reflux and arthritis and has recently found a lump in her left breast.

She tells reporters she feels ‘abandoned’ by British authorities and misses her husband, who has also lost an extraordinary amount of weight (a purported seven stone) and has recently had an ulcer removed from his bowel.

The Clarkes hit the headlines back in 2018 when they were found to be carrying over €1 million of cocaine in the false bottoms of their suitcases.

The couple had a history of drug-trafficking and appeared to have been ‘serial cruisers’ (click here).

The prosecution alleged they were working for a drug smuggling ring – something both deny to this day.

A grandmother of eight and great-grandmother of one, Susan Clarke reportedly told the Sun newspaper: ““We were made an example of but I’ve been handed a death sentence.

“My worry is that I’ll never be free and I’ll be leaving here in a box.”

Mrs Clarke lost an appeal against her sentence last month, says the Sun.

She is now awaiting the results of a double-biopsy on her left breast, but “fears the worst”.

Mrs Clarke is sharing a cell with three other women at Tires jail, outside Lisbon.