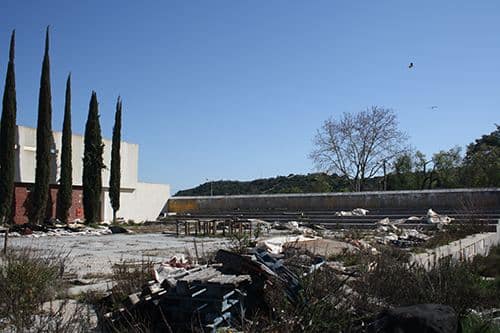 Monitoring of the state of the Algarve’s cliffs is due to start in April.

The Algarve Water Authority (ARH) said that until then heavy rainfall and strong sea currents may still occur, leading to further erosion of the cliffs, and therefore it would be pointless to carry out an inspection before then.

The monitoring of cliffs takes place annually and hopes to detect potential risk to public safety.

A rock fall at Maria Luísa beach, Albufeira, in 2009, which killed five people, has led to the reinforcement of safety measures along the coastline such as the controlled removal of potentially hazardous rock and danger signs being put up on rock faces.