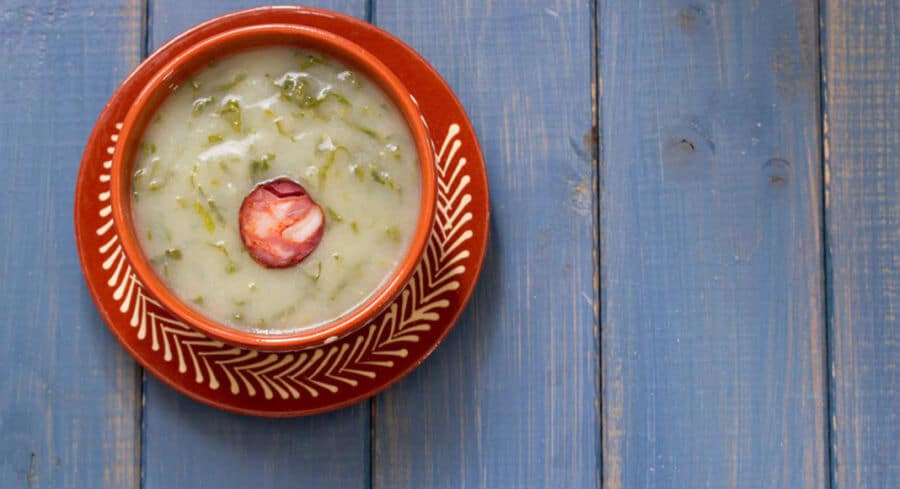 Portugal’s ‘caldo verde’ soup has been featured in a list of 20 of the world’s best soups published online by American news giant CNN.

“Thinly sliced greens meld with potatoes and onions in this homey soup from Portugal’s wine-producing Minho region. Now, the soup is a culinary star from upscale cafés to rural kitchens, the definition of down-home comfort food,” writes CNN.

“In many versions, tender Portuguese chouriço sausage adds an undercurrent of smoky, salty flavour that makes the soup even heartier. Enjoy alongside a glass of Minho’s famed vinho verde wine.”

Caldo verde is one of Portugal’s most traditional soups. Although originating from the northern region of Minho, the soup is widely popular across the country. It has also made its way abroad to Portuguese communities in the US as well as Brazil.

The soup is eaten both as a starter and as a main meal and is sometimes enjoyed along with a ‘pão com chouriço’ (bread with chouriço sausage).