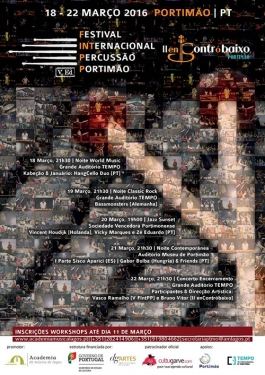 Already relegated Portimão travelled to Setúbal for their last match of the season at the weekend determined to give a good account of themselves.

An 18th-minute opener from Lisbon-bound Pedro Silva II appeared to set the Algarvians on the road to victory before referee Hugo Pacheco reduced the entire stadium to tears of laughter ten minutes later by awarding a penalty to the home side, the cause of which remained a mystery to anyone else present.

Thus ‘robbed’ both of advantage and initiative, Portimonense proceded to capitulate during the second period of play, leaving the Bonfim Stadium the 3-1 losers at the final whistle.

Assistant coach Helder Cristovão summed up the situation: “This game perfectly mirrored our season: we played well, created chances but for one reason or another were unable to convert them. Then a non-existent penalty is awarded against us which let Setubal back in the game.”

Much concerning the future of the club should be decided by the end of this week. Of the 24 squad members, eleven are on loan and will return to their clubs.

A further ten have reached the end of their contracts, leaving only Ivo, Wakaso and captain Ricardo Pessoa tied to Portimonense.

A decision will also have to be made as to whether manager Carlos Azenha will stay or not, while a further attempt to hold presidential elections was due to have taken place yesterday (Thursday).