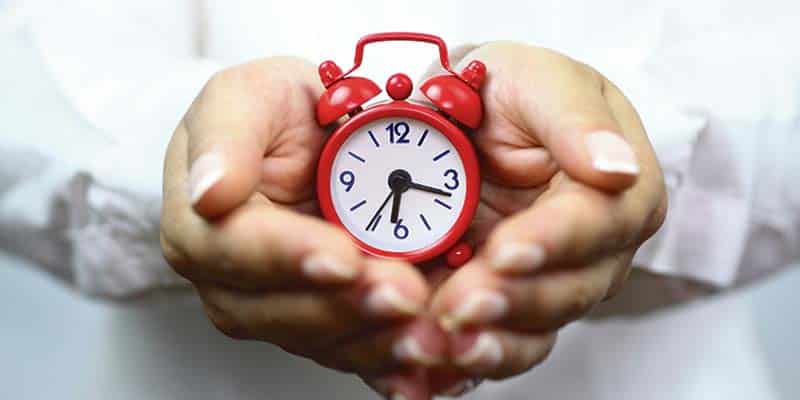 The clock is ticking on Portugal’s twice-yearly hour change.

European decision-makers have finally reached a consensus over the results of the ‘most-responded-to-questionnaire’ ever to have circulated European member states (click here).

As a result last Sunday’s ‘fall back’ to embrace Autumn could be one of the last. Times are to stay static from October 2021.

What we don’t know in Portugal’s case is whether MPs here will decide to stick with Greenwich Mean Time all year long, or whether they will agree to abide by Coordinated Universal Time (UCT).

When this debate reached its height last year, Portugal’s position was fairly intransigent: it wanted to stick to the status quo, changing hours backwards every October, and leaping forwards an hour (for the summer) every March.

Explained Rui Agostinho of the Astronomical Observatory in Lisbon, if time didn’t change twice yearly we could reach the situation where children start school in December in darkness, “meaning they would all be sleepy”.

But the European parliament decided in March that countries have to make a ‘once and for all decision’ so that this issue is ‘done and dusted’ by 2021.

Some countries are much more hot under the collar about the hour change than others.

For example, the Express in UK today is indignant over the possibility that scrapping hour changes could create a ‘time-zone border’ between Ireland and the UK, exacerbating any administrative post-Brexit confusion.

A bit like the ‘Brexit referendum’ itself, the ‘most-responded-to-questionnaire-in-European-history’ has left everyone going round in circles.