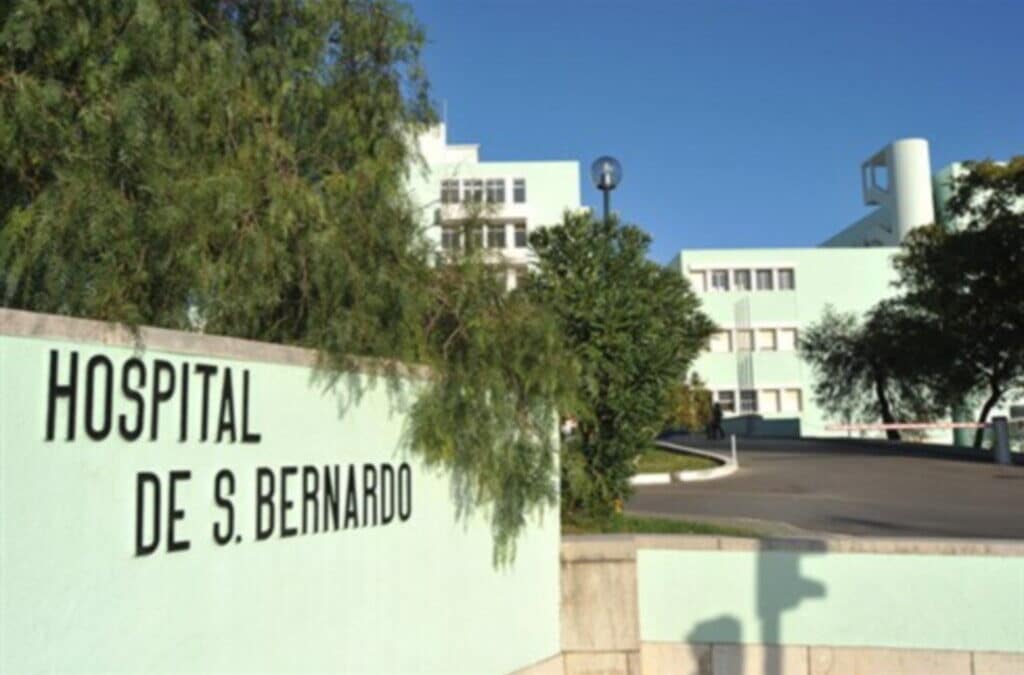 The parlous state of A&E departments in a number of hospitals within the SNS State health system has been highlighted once again by the dramatic resignation of clinical director Nuno Fachada from Setúbal’s Hospital de São Bernardo.

In a hard-hitting statement to his colleagues, Dr Fachada justified his decision with “the worsening situation of rupture of the A&E department, obstetrics and EEMI (the intra-hospital medical emergency team)”.

He particularly cited “the removal and collapse of primary health care, aggravating patient difficulties” and what he sees as the “death throes” of a State health service that is “suffocating and infested by parasites” (namely bureaucracy) reversing advances made in the last four decades when Portugal had high rates of infant mortality and low average life expectancy.

Jorge Roque da Cunha, secretary general of SIM, the Independent Syndicate of Doctors, has interpreted Dr Fachada’s stand as yet another “cry of alert”.

Of Dr Fachada’s resignation, he said SIM had been more or less expecting it.

“Due to the incapacity of the health ministry to resolve problems and being far more preoccupied with actions of propaganda, the situation at Setúbal hospital has had the kind of development we were expecting… We appeal for investment in the SNS and for words of support and love for the service to translate into action”, he told the State news agency.

The government may try to minimise this situation by suggesting it is politically motivated. SIM – and to an extent the General Medical Council – have always been considered more ‘centre right’ than ‘centre left’. The battles with PS Socialists are perennial. But so too are the chronic shortages of healthcare professionals, and the exodus of dispirited doctors and nurses to the private sector (or work placements abroad).

Into the mix comes the ‘backlog of pathologies sidelined during the pandemic’ – already translating into an increase in excess mortality for this time of year.

For the time being, the hospital board at São Bernardo hospital has said that Dr Fachada’s resignation is being dealt with ‘in the normal fashion’.

Nothing has been said of the acute failings he has listed.

A little over a month ago, the hospital’s director of Obstetrics Pinto de Almeida also resigned, citing the ‘lack of professionals’ which had forced the service to close during the month of August.

Municipal elections may be over, but the problems that all the media focus ignored during campaigning show absolutely no sign of going away.