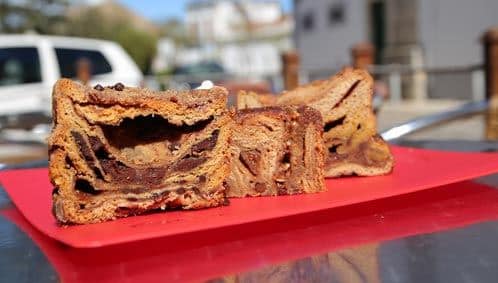 The third annual event of the Sagres Birdwatching Festival is kicking off with a volunteer clean-up operation in Sagres on Sunday, September 30.

Organised by the Portuguese Society for the Study of Birds (SPEA), the cultural and environmental association Almargem, Vila do Bispo Town Hall and the Sagres-based company Magic Moments, the initiative is taking place between 9am and 12pm.

Those who wish to volunteer will have to sign up quickly on the festival’s website (www.birdwatchingsagres.com) as there are only 30 spots available.

Vanessa Oliveira, who is responsible for SPEA’s volunteering programme, said that “this is a very important operation, particularly at this time of the year when thousands of birds fly through Sagres”. She added: “This environmental operation will make Sagres a cleaner and safer flyway for birds.”

Now in its third year, the Sagres Birdwatching Festival is taking place between September 30 and October 7. The festival includes several activities, such as birdwatching tours, workshops, field trips and talks with local schools. Organisers are expecting over 1,000 visitors and more foreigners, as some of the festival’s activities will be presented in English.

Part of the East-Atlantic Flyway, Sagres is one of the country’s biggest hot spots for birds, particularly soaring birds, which flock to the region between August and November.