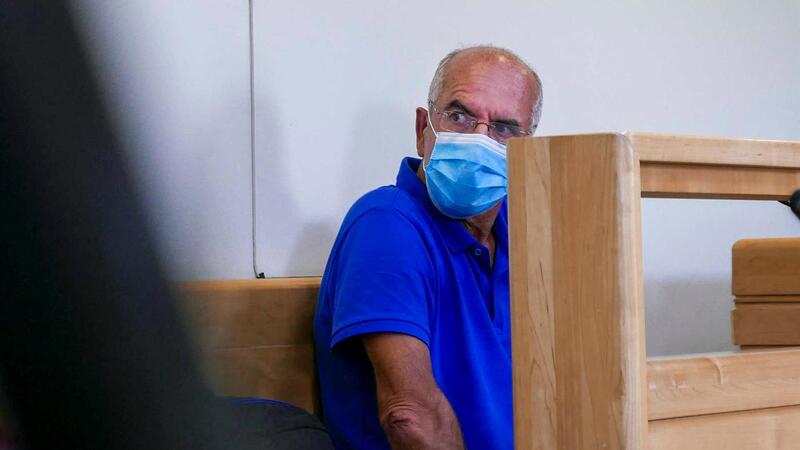 A clean slate. That is what the Superior Council of Magistrates has given the judges who considered all three criminal prosecutions against former bankster João Rendeiro – the man now held in a South African jail and alleging judicial malpractice.

Mr Rendeiro ‘skipped the country’ last September, just as his various attempts over the years to dodge jail sentences handed down due to his management of BPP bank were reaching what looked like a sticky end.

He then wrote a damning piece on his ‘blog’ from parts uncertain, stressing that he planned to resort to international courts to fight for his freedom “as there is a Law above what is considered in Portugal to be Law”.

His refusal to accept Portuguese justice had been “a difficult option… taken after profound reflection”, he said. “I will try to get international bodies to assess the way in which everything happened in Portugal”.

This hadn’t appeared to have happened by the early morning in December 11 last year when Mr Rendeiro was arrested in his pyjamas at a boutique hotel somewhere in the countryside outside Durban.

But his written claims – and the facility with which he appears to have orchestrated his flight from justice – raised a challenge to which the Superior Court of Magistrates responded – going minutely through the various criminal processes to see if judges had somehow missed the signs that he was planning to take matters into his own hands.

Says the conclusion of the report signed by judicial inspector Raul Borges: “Having gone through the 128 volumes and 27,551 pages (…) with due attention, we can say without any doubt that the view was that there was not the slightest indication of disciplinary responsibility in relation to any of the various district judges of the Appeal Court of Lisbon and the Supreme Court of Justice – the only entities to which these proceedings are addressed”.

In other words, ‘no case’. As far as Portuguese Justice is concerned Mr Rendeiro faces jail on three counts – two of those counts have run out of appeal time – and judges handled his situation by the book.

According to Público, the next court date will be on May 20 at which moment discussions can take place on ‘pending matters’.

Judge Johan Van Rooyen is said to “want the extradition process resolved between June 13 and 30”.

As reports in national media sign off on this story today, the bottom line appears to be that there is still €43 million ‘missing’ as a result of BPP’s collapse in 2010.

The collapse “originated in several judicial cases involving crimes of qualified fraud, document falsification, IT falsification as well as another case relating to fines applied by supervisory authorities”.

Mr Rendeiro has not paid his fines, and has been appealing the three prison terms handed to him since the cases against him reached a courtroom.

His flight from Portugal also highlighted the fact that impounded art works at Mr Rendeiro’s mansion had been sold at auction.