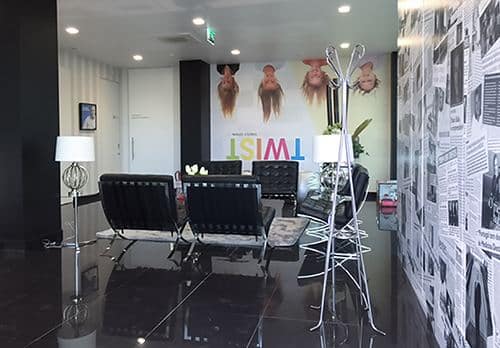 The Caixa Geral de Depósitos Music Festival, a co-production between the Algarve Orchestra and the bank, will be held at Cineteatro Louletano from March 31 to April 3.

It opens on March 31 at 10.30am with a concert for school children conducted by Nuno Sá. Later the same day, at 7.30pm, on the official opening of the event, the audience can enjoy a cello recital by Ivan Moniguetti, who will play compositions by Bach and Penderecki.

On April 1, the Algarve Orchestra will play a chamber music concert from 7.30pm alongside a wind quintet composed by Luis Miguel Garcia (flute), David Fresquet (oboe), Fausto Córneo (clarinet), Joaquim Moita (bassoon) and Todd Sheldrick (French horn). On April 2, from 9.30pm, the full Orchestra will be featuring the works of classical composers such as Rossini, Haydn and Schubert.

The festival ends on April 3 with a concert by the Lisbon Metropolitan Orchestra, conducted by Nir Kabarett, including pieces by Richard Wagner and Mozart’s Symphony No. 41 The Jupiter.

As in previous years, entry to all concerts is free but limited to the capacity of the theatre.

Pedro Neves starts as the new conductor for the Algarve Orchestra next month following the departure of former artistic director and conductor Osvaldo Ferreira.

Having started his career as a conductor in 1988, Pedro Neves diversified his career between the artistic direction of musical projects and direction of concerts with the Lisbon Metropolitan Orchestra, Filarmonia das Beiras, the Portuguese Chamber Orchestra, the Porto Casa da Música Symphonic Orchestra and Esproarte Orchestra. He is also a professor at the Superior Academy of Orchestra in Lisbon and conductor for the Classical Orchestra of Espinho.