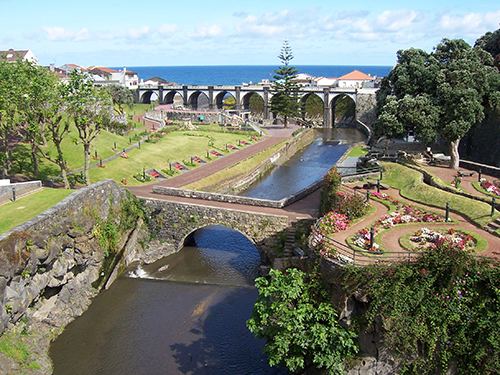 Sadly it seems that we are still enduring periods of economic uncertainty as governments, banks and market makers continue to publish data that remains, to be frank, somewhat baffling.

As a case in point, the current UK GDP figures of 0.5% growth for the first quarter of 2011 do not appear to reflect what we are told by the press about the UK economy.

However, if these figures are correct, what it does demonstrate is that even with austerity measures such as a VAT increase to 20%, growth can be achieved.

Current data and the general market outlook in the US and Europe are also incoherent where in the former, even after a second round of quantitative easing, the US have still to pass their own austerity measures.

The latter, well, without the cohesion of a single fiscal union, progress appears slow and without an end in sight.

I am not saying that over the last four years since the traumas started that time will heal all wounds, because it takes a great deal of creative surgery to get us out of the financial crater that has appeared.

Let’s leave that to the experts. To help clarify matters I’ve written plenty of articles to this effect in the hope of assisting many investors pull themselves out of the recent memories of the enormity of financial success and failures.

The reality, which is as near to the truth as one can get, is that the world continues to provide us with too much fact and opinion that propels the latent and ongoing financial tremors.

Facts at ground zero can almost be read in the following sequence:

1. markets move very quickly and far more than they ever used to,

2. regulation attempts to slow the system down but can never seem to offer conclusion,

3. we are getting older in the realisation that we are none the wiser where greed always has the upper hand and overrules all rational thought,

4. the potential for rational thought has now been supplanted by the fear of another financial crisis, which leads to the fact that investors still consider that the best strategy is to spread capital across cash deposits with more than one banking institution.

If you find yourself in this roundabout and unhappy with the safety of the services offered by the banks and also by the lack of return for the money you have entrusted them with, then you need to begin to look at yourself rather than looking at the world of confusion around you.  Search for the right answers that suit what your needs are in order to make those changes.

This is paramount as your wealth is your foundation, your freedom, and for many expatriates, the conduit that made it possible for you to come and live here in Portugal in the first place.

Just because the after effects of a monolithic downturn may have caused you to stop and protect your capital assets by throwing it in the bank, in a safe or even under your bed, the world keeps on turning where progress and change does not stop.  With excess debt floating to the surface, inflationary pressure could be pushed further and with 100% of your capital placed with the banks you could easily be caught out.

Is it too late to invest now with markets up and inflation stalking us?  The recovery that has been talked about in the press, like many of the financial bubbles over the last few years, has been and gone.

What is left is still opportunity and with governments, bureaucrats and bankers rubbing their hands and momentarily breathing a sigh of relief, avoid being left behind.

Listen to yourself, look at what opportunities suit your capital assets and make that final decision to change once you have gathered clear expert opinion and advice.

This article is intended to provide a general review of certain topics and its purpose is to inform but NOT to recommend or support any specific investments or course of action.

Raoul Ruiz can be contacted at the offices of euroFINESCOs.a. either by telephone on 289 561 333 or on email raoul.ruiz@finesco.com