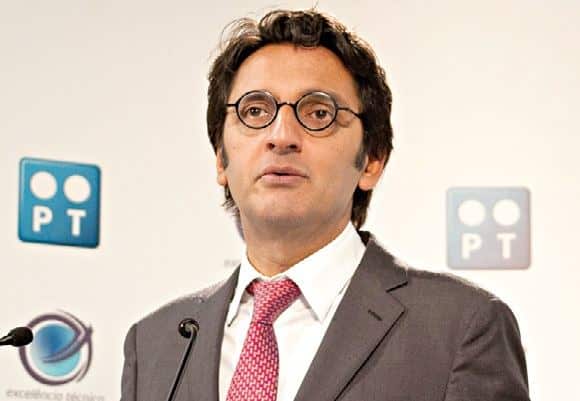 Pharol, the company that emerged from the recent financial traumas of PT, has accused former PT boss Zeinal Bava of illicitly using the company as a financing entity for Grupo Espírito Santo, and thus “grossly violating” his duties while at the helm, writes negócios online.

Thus the net is tightening over intrigue that is now the subject of a Pharol claim for damages filed at Lisbon’s District Court.

Pharol’s lawyers have concluded, it says, that “under Bava’s direction”, PT “got unnecessarily into debt to the tune of €500 million by increasing financing to GES, from €250 million to €750 million”, and giving the group favourable rates of interest.

One day, it adds, Pharol hopes to learn the truth.