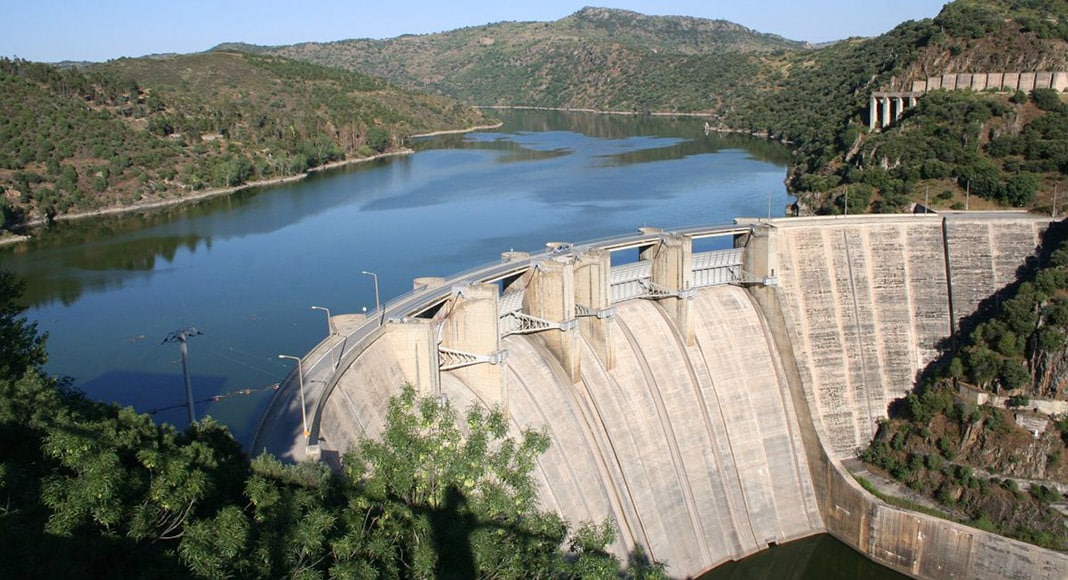 A civic movement in Miranda do Douro is demanding a share of EDP’s ‘sale’ last December of six dams to a French consortium – stressing the area’s natural heritage is being plundered beneath their feet, with the local population losing every time.

The group has launched a manifesto “with the objective of raising signatures” to push their cause.

Focus is on three of the dams on the Douro river which generate around a third of the totality of hydroelectric power produced by EDP, and are the most ‘money-spinning’ in terms of tax revenue for the country.

Says the manifesto: “Practically nothing is left in the Terra de Miranda” (in the north-east of Portugal within the district of Bragança).

The group wants “a reallocation of resources” so that money can be made available for “reproductive investment, transforming Terra de Miranda into a centre of cultural production and attraction of cultural, historical and environmental tourism”, which in itself would help make it sustainable and prosperous.

The manifesto refers also to the massive open-pit quarry “left to abandon” in the area now that all the granite has been used in the construction of the dams.

It also explains in detail where ‘the money goes’ in these kind of business transactions: including the amounts that the government rakes in in taxes.

It’s unclear whether the bid for recognition will be successful but it is a sign that citizens in the interior are not prepared to ‘give up’ and let precious resources be sold off under their feet without any kind of fight for compensation.