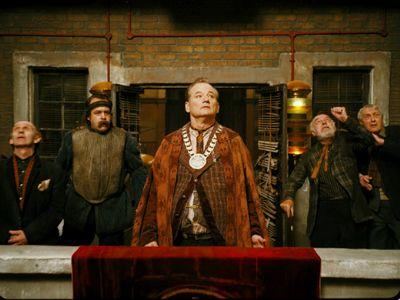 For generations, the people of the City of Ember have flourished in an amazing world of glittering lights – underground. Built as a refuge for humanity and powered by a massive generator, this City will only sustain for 200 years. Now Ember is falling into darkness as the generator fails.