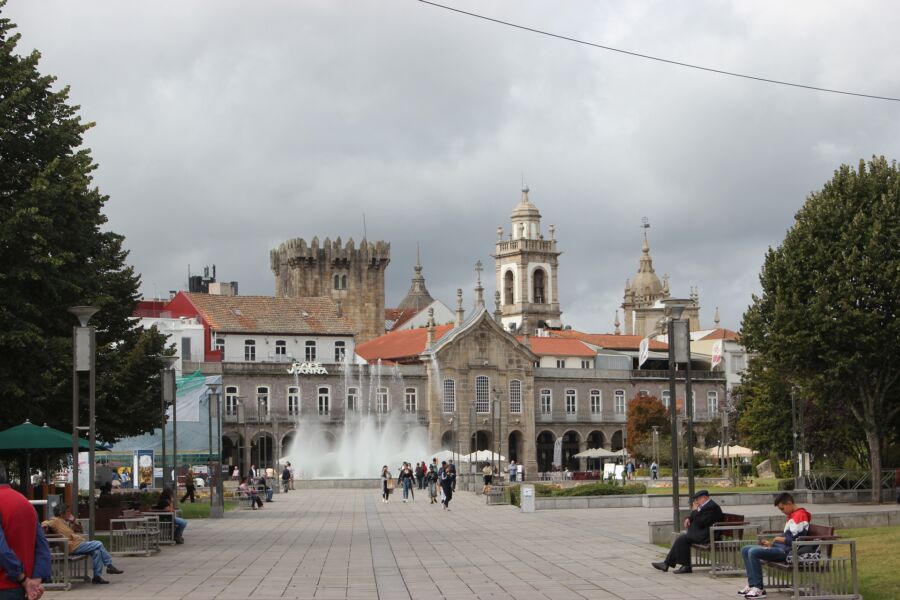 The city of Braga, in northern Portugal, was voted Best European Destination to visit in 2021, clinching 109,902 votes from internet users, according to local media reports on Wednesday.

Out of the total votes, 72% were from participants outside Portugal, the municipality of Braga said.

The survey was carried out by European Best Destination, a travel organisation based Brussels, Belgium, ‘an award based on traveller’s choice which rewards the most beautiful cities to visit in Europe.’

The organisation has distinguished the most attractive cities to visit in the European Union since 2010.

Braga had already been considered the second Best European Destination in 2019. This year it won first place, while Rome came second.

The Mayor of Braga, Ricardo Rio, said the vote was “the crown of an unquestionable work of international affirmation of the Braga brand.”

Rio also highlighted the support for this candidacy of many Portuguese people around the world, in addition to the commitment of the city itself, the institutions and the people from Braga.

“It is a result that fills us with pride and will certainly have an extremely positive impact on tourism and the local, regional and national economy over the next few years,” he said, according to local media.

Braga’s candidacy was supported by Portugal’s president, Marcelo Rebelo de Sousa, by the Secretary of State for Tourism, Rita Marques, by the Regional Tourism Authority of Porto and Northern Portugal and by the Porto and Northern Tourism Association (ATP ), in addition to several municipalities, entities and citizens.