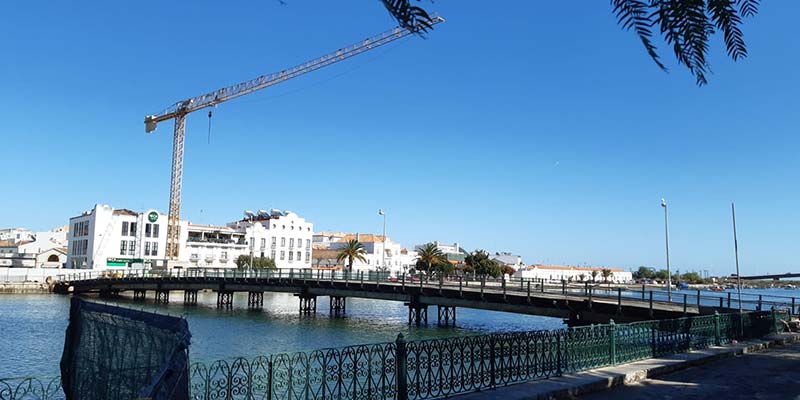 A group of citizens calling themselves ‘Tavira Sempre’ have united in a race against time to stop the construction of a new bridge over the Gilão River in Tavira to replace the town’s “military bridge”, which has always been described as temporary although it has been linking the two sides of the town for 27 years.

They say that this new bridge is moving forward without “any kind of public discussion” and complain that it does not fit the town’s characteristic architecture and will only bring more cars into the historic centre.

Representing a €1.5 million investment, the new bridge will be built in the exact same location as the military bridge. It will be 10 metres wide and will boast a small one-way road, a cycling path and pavement for pedestrians.

The demolition of the current bridge started at the end of October. The works have to be completed in a maximum of 500 days, according to an information panel placed near the bridge.

While the new bridge was championed by former mayor Jorge Botelho when it was announced in 2016 as a way of helping the economically underdeveloped “west side of the town”, this group of citizens is adamant that this matter should have been discussed publicly before moving forward.

In a statement sent to newsrooms last Friday (November 9), the group laments that this new bridge will be located just 150 metres away from the town’s Roman bridge – often hailed as Tavira’s principal attraction and a reminder of the town’s rich history.

Their issue is that the bridge simply does not fit the town’s architectural style and is, they say, out of place.

The group also worries that it will create “an overload of traffic and pollution” in the town’s historic centre at a time when most cities and towns are looking at ways of making these areas more pedestrian-friendly.

Even worse is the fact that pedestrian circulation in the Jardim do Coreto park will be affected and that the bridge will bring more cars into areas where parking spots are nearly non-existent.

‘Tavira Sempre’ also accuses the local council of “systematically ignoring all questions and criticism about the project” over the years and never explaining why it chose this project and which studies back it up.

“The local population was completely excluded from the debate and the council’s decision,” says the group, which describes itself as a faction of worried citizens which includes people from all sides of the political spectrum and of many different professions who demand a public debate before the project takes any more steps forward.

“As locals and friends of Tavira, we will not accept that a chunk of concrete which does not fit in at all with our cultural style will be dumped in the middle of our historic centre,” the group says.

‘Tavira Sempre’ has since written an open letter to the council urging the council to organise a public meeting to provide a detailed explanation about the project to the local population.

Better late than never
Before anyone could ask them about it, one of the group’s first Facebook posts was about why this movement was only launched once the works had already started.

“Tavira Sempre is made up by citizens who weren’t in favour of the project but who thought that someone would eventually do something to stop it. Unfortunately, it was only when the works actually started that we realised that that “someone” would have to be us,” says the post.

It adds that some of the group members “didn’t even know each other before getting around a table and discussing the underlying point of view: the absolute disappointment with the construction of this bridge.

“This movement is not about taking any sort of political sides and has no interest in discussing any other sort of municipal projects; its sole purpose is to stop the mischaracterisation of the Tavira Centre with this construction.” 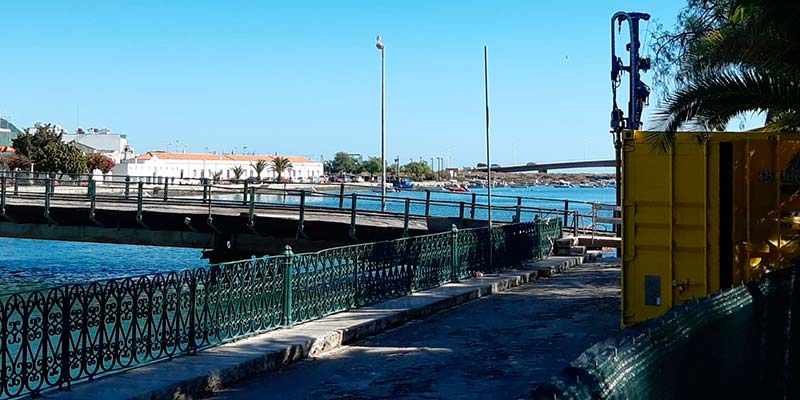 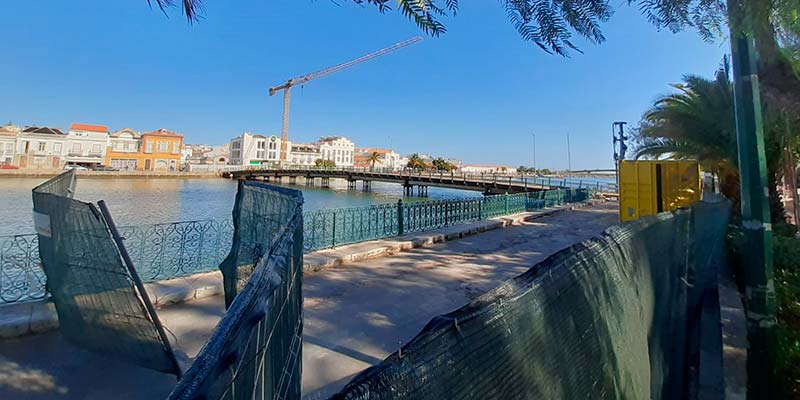 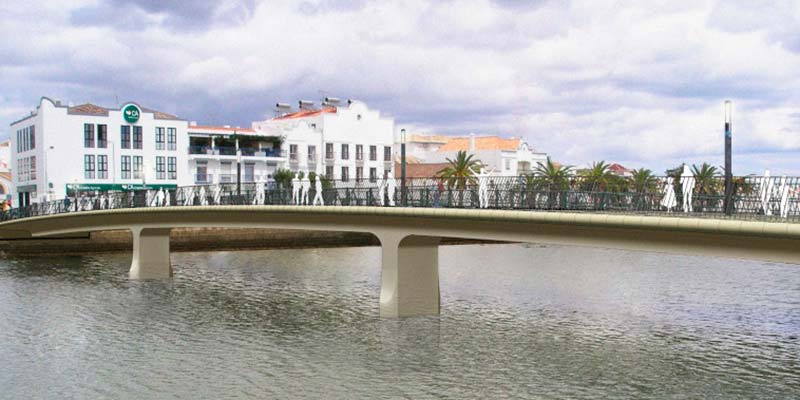