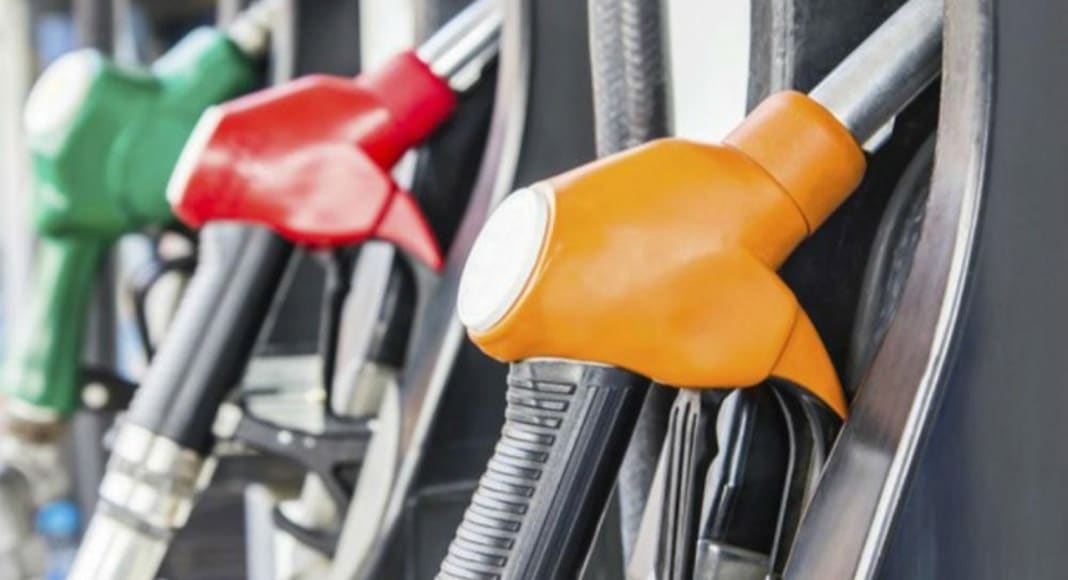 Public outrage over the escalating prices of fuel in Portugal continues to grow as a new citizens’ group formed on Facebook and joined by nearly half a million people has threatened to boycott petrol stations on October 21, 22, 28 and 29.

Truckers’ union ANTRAM – which in 2019 used strikes to ‘paralyse’ the country and bring it to the brink of shutting down to fight for truckers’ rights – has also admitted it is considering action to stop the constant rise of fuel prices which is leaving many transport companies “at the edge of bankruptcy”.

Fuel prices – which this week topped €2 per litre in some parts of the country for the first time – have been steadily rising since Portugal emerged from its second Covid-imposed lockdown in 2021.

But the prices being charged this week have led many to say ‘enough is enough’.

The ‘Greve aos Combustíveis’ group was created on Facebook by a group of disgruntled citizens who believe the time has come to take action.

Speaking to Dinheiro Vivo website, one of the group’s founders Ricardo Freitas said the idea was born from the “growing dissatisfaction” caused by the escalating prices.

“We want the government to decrease taxes on fuel,” said Freitas, calling on citizens to join the boycott appeal and refuse to fill up on the above-mentioned days.

However, the boycott will be completely peaceful, he said.

“We are all free to do what we want, and we cannot prevent people from accessing petrol stations or bridges (to Spain),” he said.

The idea is receiving great support online, as the group has amassed over 492,000 followers in just two days (at the time of writing).

“The Portuguese were among the best when dealing with the pandemic. But now this, right after a pandemic…,” lamented Freitas.

A statement released by the citizens’ group states that “Portugal remains in the top-five countries with the most expensive fuel, with 60% of the price we pay being due to an absurd fiscal burden. This situation is unfair, unbearable and unsustainable.”

Depending on how the situation evolves, the founders of the group are considering creating a consumers’ association to take the matter to Parliament.

Meanwhile, several online petitions have been created on the ‘Petição Pública’ platform. One entitled ‘Contra os preços absurdos dos combustíveis’ (Against the absurd fuel prices) has already been signed by over 35,000 people.

Meanwhile, ANTRAM boss Pedro Polónio warns that the sky-high prices mean that transport companies are paying an additional 30% to fill up their vehicles’ tanks.

“There are a great number of very small companies, of just one, two or three workers, who, at a time like this, have nothing more to lose and I wouldn’t be surprised if they started joining these kinds of protests,” he told SIC last night.

Despite the outrage, fuel prices are set to increase over 1.5 cents per litre next week.

Data from the Board of Energy and Geology (DGEG) shows that the price of diesel and petrol has increased 38 and 30 times, respectively, since the start of 2021, having decreased just eight and seven times.